Pastor Wilson Bugembe Vows To Get Married By Next Year

Light the World Ministries lead pastor, Wilson Bugembe, has vowed to get married at least by next year. This was as he celebrated his 38th birthday.

Bugembe in his remarks said that he won’t clock 40 minus having showed off his woman. According to him, he doesn’t want to give birth to kids and when he goes to school, they tell these kids how their grandfather has come to visit them yet in reality it’s the dad.

Furthermore, the pastor confirmed that he’s got someone out there that he’s seeing. This was welcomed with great cheers from his flock. For a long time, Bugembe’s love lifestyle has been up for public debate.

He came onto the scene in the mid 2000’s but up to now he’s been single publicly. All the news about his intimacy has been rumors and none has been certified.

“I swear I won’t clock 40 when I’m still single. So please pray for me that on my 39th birthday, I present a woman to you. I’m just 2 years shy of 40 and wouldn’t want to go to school to visit my child and then the pals say that I’m the grandfather. Fortunately I have someone out there and it’s just a couple of time before I make things official,” said the pastor.

Meanwhile he celebrated his birthday with the less fortunate people especially those who lost their loved ones. He donated mattresses, cloths, food and other utilities along with his church members.

Bugembe said that he decided to start celebrating his birthdays by giving back because he’s ever been in that situation.

He recalled that a one pastor Mulinde donated a mattress to him when he was a street kid. This was one of his happiest moments because he had been sleeping on the floor. 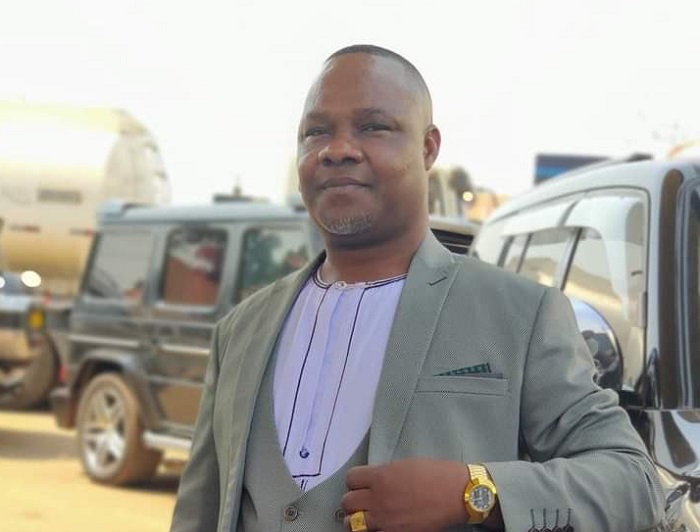 Masaka tycoon Emmanuel Lwasa has bragged about his new catch while appearing in an exclusive ...