It was so shocking and surprising when a pig with “special powers”, predicted and chosen the four nations that will reach the World Cup semi-finals. Most of you will wonder which are those Nations?, were they mentioned?, and more. But to tell you the truth, it predicted that an African nation is one of them.

However, this mysterious Marcus, a micro pig from Heage, Derbyshire, chose Belgium, Argentina, Nigeria and Uruguay. One of the most powerful countries around the globe. Most of you will wonder how this pig did it, but he did it by eating apples marked with the flags of all the other teams.

So all the people around the World, are eagerly waiting to witness what this amazing pig predicted during the semi finals period.

Pig 2018-06-16
bukejonah
Loading...
Previous: Why NCHE Closed Busoga University
Next: Nambooze Rushed To Hospital Due To Health That Worsened While In Police Cell 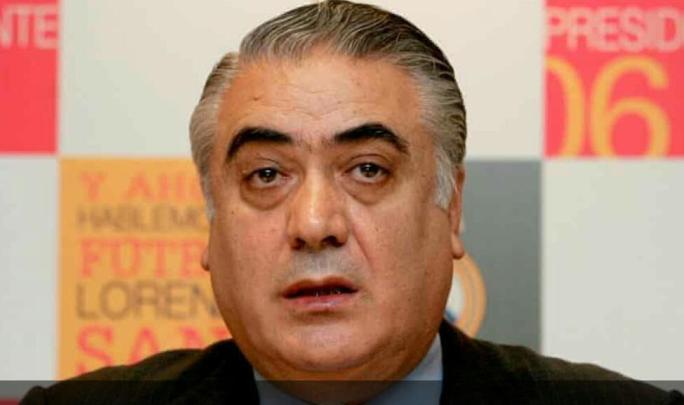 The former political personality and the former president who led Real Madrid to the 1998 ...