There was drama last weekend at a Matatu terminus in Saba Saba, Mombasa, after a clergyman was confronted by a group of prostitutes demanding that he pays for services he had procured from one of their own.

The 7pm incident caught commuters who were waiting to board matatus by surprise, as the 10 cornered and surrounded the smartly dressed man and demanded that he pays Sh1,000.

They claimed he had promised to pay their colleague the money after a two-hour conference in a famous brothel not too far from the matatu terminus, but left her high and dry. The man of god is said to have abandoned the woman in the room after the session after asking to go out to relieve himself, never to return.

“Lipa Mueni pesa yake ama tukuvue nguo na tubebe kila kitu! (Pay Mueni her money or we strip you naked and carry everything with us!),” they demanded.

Realising that he was no match for the group, the man shouted, pleading with other commuters who were watching the drama from a distance to come to his aid.

He said he was a pastor with a church in Mshomoroni area of Kisauni and that he had gone to Saba Saba to withdraw some money from a bank agent shop near the brothel for a church project.

Pastor denies knowing any of the prostitutes

“These prostitutes must have trailed me from there and want to rob me. I even don’t know any of them and have never slept with a prostitute in my lifetime,” he told the onlookers.

Matters took a new twist when a group of taxi drivers from across the road intervened and demanded that the pastor be listened to.

They also blocked the prostitutes, who by this time had emptied the man’s pocket and attempted to leave the scene.

The man of the cloth explained that he had noticed one of the girls who was in the group hovering around him when he withdrew the money.

He even offered to take the on-lookers to the banking agent shop for the attendant to corroborate his story.

The taxi drivers, who all along doubted the sex workers’ allegations, bought the man’s side of the story.

One of the taxi drivers who identified himself to Crazy Monday as John Katana informed the crowd that the call girls had developed a new trick where they would follow an unsuspecting man from an M-Pesa or banking agent shop, corner him publicly and accuse him of not paying for sex.

The shaken victim would then part with whatever he had, fearing the wrath of onlookers who normally tended to side with the women.

“We have seen enough of these incidents and it is time they are stopped. This pastor is innocent, as have been many other victims,” he said, as his colleagues, joined by a section of the crowd, descended on the women with kicks and blows, while frisking them to recover the money they had taken from the cleric.

The prostitutes took a good beating and had their outfits shred before they were let go of, almost fully naked.

The man got back his money. He profusely thanked the drivers for rescuing him.

Before boarding the Matatu, the pastor, who identified himself as Tony Matitu, told this writer, who witnessed the entire drama: “This is a nightmare to me. I have never slept with a prostitute or stepped into a brothel all my life.”

Crazy Monday later learned that the taxi drivers had reported the matter to the police, who have now stepped up evening patrols locally.

Kenyan Man Charged In US For Raping 79-Year-Old Woman 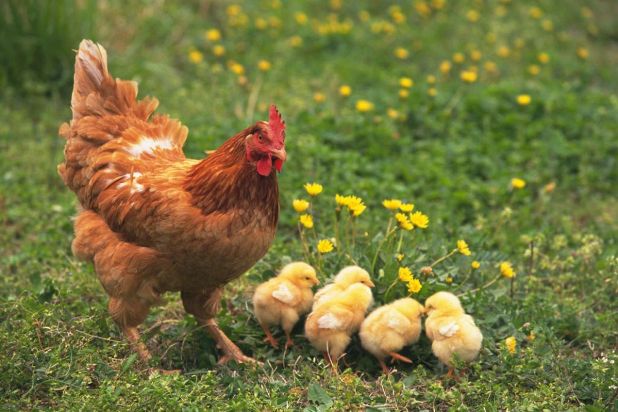 A 6 month old baby boy known as Hagai has died as a result of ...