With the help of a similar ‘Playbook’ used in the takeover of Crimea, Russia plans to annex more of Ukraine’s territory according to the US.

In 2014, Russia annexed Crimea from Ukraine following a referendum that many viewed as illegitimate.

“We want to make it plain to the American people. Nobody is fooled by it. [Russian President Vladimir Putin] is dusting off the playbook from 2014,” Mr Kirby told reporters.

He went ahead and accused Putin of installing pro-Russian officials in occupied Ukrainian regions with an aim of arranging for referenda on becoming part of Russia.

They would then use the results of the votes to try and claim annexation of sovereign Ukrainian territory. Currently, Russia has already installed its own regional and local officials in the parts of Ukraine it has occupied.

During the 2014 annexation of Crimea, many voters decided to side with Russia. However, though, most supporters of Kyiv boycotted the vote and the campaign was neither free nor fair.

In other parts of Ukraine where similar votes were held, the outcome was almost the same with suppression of any opposition to joining the Russians.

According to Mr Kirby, he said he is exposing the Russian plans for the world to know that any annexation is premeditated, illegal and illegitimate.

He also said if this happens, there would be an immediate response from the US and its allies. The areas targeted for annexation include Kherson, Zaporizhzhia, Donetsk and Luhansk.

Annexation Crimea Russia-Ukraine war 2022-07-20
Kyeyune Andrew Jonathan
Loading...
Previous: ICT Committee Advocates For Reforms To Deal Down Telecom Fraud
Next: Museveni’s Problem Is Not Being A Pathological Liar, It’s Those That Believe Him – Kyagulanyi 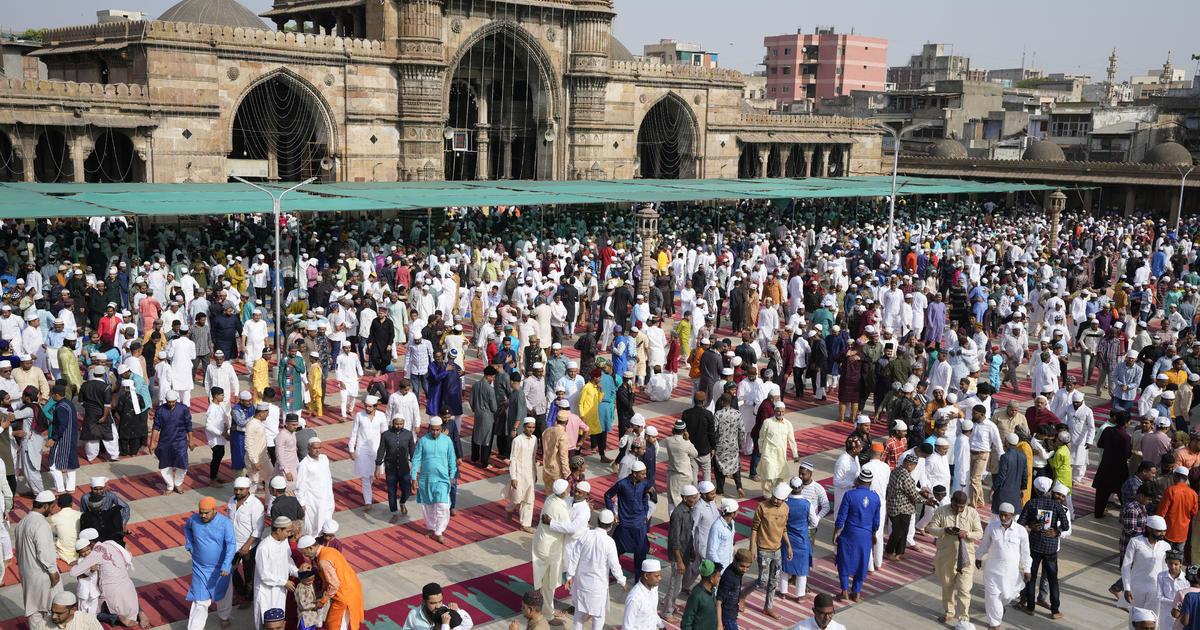