Following singer turned politician Bobi Wine ‘s outburst last week at St Mary’s Kisubi’s administration for failing to protect his son and harassing him, many social media users have come out to share their experiences in school.

Everyone has at one time been in a difficult situation during their time in school. One thing that’s however clear is that everyone was at one-time accused of something they didn’t do.

And the worst thing is your parent or guardian falling for the lies some school administrators label against you. This goes a long way in damaging your relationship with both your parents/guardians, school, and other learners.

It might even have long-term impacts on you that you may feel in the long run such as hurting your confidence.

Whereas there are some schools and administrators that know their role is to nurture their learners into the next crop of responsible citizens, others do quite the opposite and ruin an entire generation.

This reaction from Bobi Wine has drawn many social media users on different platforms to express their experiences too. Some of those are included below:

“When I was in O Level, I was suspended and asked to return to school with my parents. I went with my father. He sat in the Deputy HM’s office and listened to the allegations. He then turned to me and asked, is this true?

Once I had explained myself, he turned to the Deputy and informed him that he believed my version of events. The Deputy was not amused, he then told my dad that for me to retain my place, he (dad) had to beat me.

He refused the terms and asked them to grant me access to the dormitory to retrieve my belongings. He wasn’t happy with the situation but he was not going to let me be humiliated. That day I lost a place in a good school but I gained a lot of respect and admiration for my father,” a one Amos Kiyingi founder of Uganda Unites said.

“Was been badly beaten when I was in primary and bullied for being too tall. Teachers thought I was very old kumbe was just tall. When I told mum she came and told the teacher that zala babo obavumenga ngabwoyagala. I was harassed by that teacher till when I left that school,” another user said

“Not me who got suspended in Kibuli, just before MOCKS mbu I was trying to burn the dormitories with a cup of porridge. I’ll never forget Kiseka & Jjemba for that witch-hunt move.”

“My uncle was once called at school because I had long hands, it didn’t make sense to us. Mbu canteen snacks kept disappearing. After an investigation, it was the nieces of the carteen attendant that kept feeding on snacks How can I take back that humiliation.”

“Schools are “low-key torture chambers”. So much emotional abuse going on. Kids just keep quiet to make peace and get their grades. Besides, the “teacher is always right” mantra. Parents need to have honest conversations with their children.”

What’s clear is that majority of the comments in regards to schools is that there is a lot of different forms of abuse that go on. Whereas physical abuse has been minimized, most of the torture is now emotional.

This is even more dangerous than the physical one and its impacts can last for a lifetime.

This is where school practitioners and parents like Bobi Wine should step up in grooming their students and children on the right track. 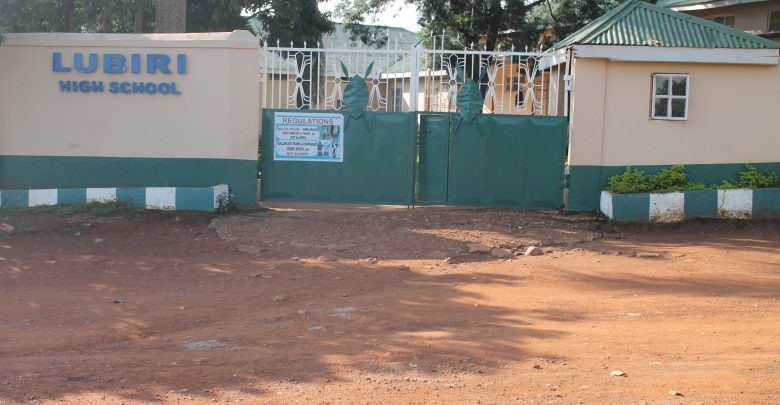