The song is called “Obisaana” which means “You deserve it all”. It simply reflects that the two love each-other and ready to positively do things that bring them closer.

Timmy Dat already has a dance hall song with A Pass, this Kenyan singer is behind several hit songs and has now added on a collabo with the celebrated Ugandan artiste Spice Diana.

Since ‘Jangu Ondabe Remix‘ was a hit song in Kenya, the two have collaborated in another song together to widen the gap between Kenyan music industry and Uganda’s.

This year so far has been fair on Spice Diana’s side and she has done numerous hit songs including Omusheshe, Best Friend, Jangu Ondabe, Mood and many others.

'Obisaana' spice diana 2019-12-12
bukejonah
Loading...
Previous: Police In Search For A Woman Who Strangled Her Lover To Death
Next: Maama Fiina Promises To Buy Rema Namakula A Brand New Car 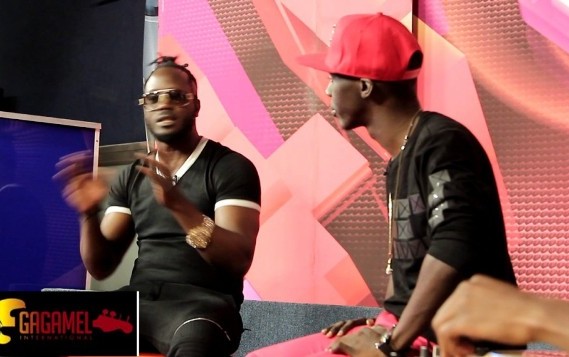