We’re going to have to add new nouns to some of our favorite sayings if technology keeps up at the pace it does. After all, “It’s a bird, it’s a plane, it’s a hybrid air vehicle” just doesn’t have quite the right ring to it. But idiomatic or not, the world’s largest aircraft.

The Airlander 10, is a pretty sweet machine. 302 feet long (60 feet longer than a jumbo jet), this monster of a flying contraption is a hybrid in the truest sense combining aspects of a fixed wing aircraft, a helicopter, and super-light technology, this HAV may look like a blimp, but it does so much more.

If size alone doesn’t make the Airlander 10 a scientific and technological marvel, the fact that it’s capable of hauling tons (yes, plural) of cargo and can stay in the air for up to three weeks at a time should certainly catch your attention. But really, that’s not the most impressive aspect of the HAV, the gentle giant is actually capable of staying afloat for all that time completely without a human crew. All it needs is some helium, and we become obsolete.

Indeed its the largest aircraft !

Strong enough to withstand even gunfire but completely silent, the Airlander 10 does not contribute in the slightest to pollution, and just may be the future of air travel (and travel as a whole). “You could put a hundred bullet holes in this, and you’d still fly for four or five hours before it became necessary to come back down,” Mike Durham, HAV’s chief engineer, said in an interview with The Verge. “They’re very damage tolerant. I could lose an engine, I could lose three.” And even if the Airlander did need to come back to Earth’s surface, it would do so gracefully, simply floating to safety with one of its four diesel-powered, V8 engines.

But despite all these incredible specs, the Airlander 10 has yet to snag any committed buyers. Part of this may be due to its $35 million price tag, and also to the fact that it hasn’t actually flown yet (test flights are slated to begin in the summer).

“There’s a number of militaries around the world [that are interested], but we can’t say who,” Chris Daniels, HAV’s head of partnerships and communication told The Verge. “Each trial, we think, will lead to orders, but because this is brand new, it’s very unlikely anyone is going to order it without testing it out. This will be a trials-and-demos aircraft the whole of its life, and as soon as we get orders, we move into the production phase.”

So if you ever want to see the Airlander 10 in action and to believe that its the largest aircraft, you and a few friends may want to find a way to come up with $35 million. Otherwise, this majestic creature will exist only in theory. 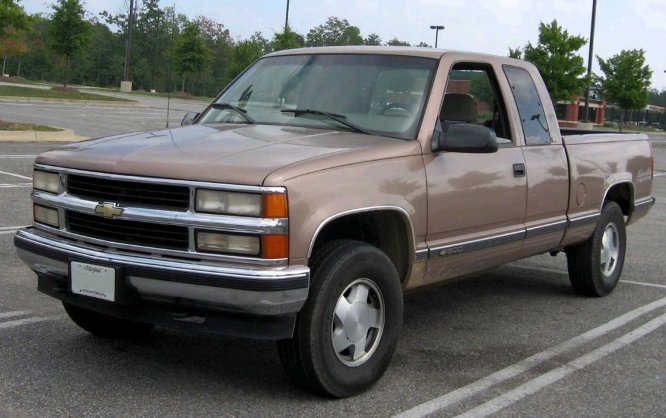