After years of secretly dating, controversial tiktoker Chepcho and his girlfriend Jowie’s relationship has finally stepped off the curb.

Chepcho and Jowie have surely dated for a while now though their relationship was common only on TikTok. From there, the couple participated in challenges that went viral to earn them influencing gigs.

However though, when Full Figure arrested Chepcho, a lot of things were said about his relationship with Jowie. Some even said that Jowie herself had set him up to be arrested.

Amongst the things that were said, is the rumor that Jowie cheated on Chepcho with an old man Sheikh Umaru after his arrest.

Following his release, he revealed that he wants nothing to do with Jowie at the moment after hearing a bunch of what she did while he sat in prison.

“I have had a lot and i have seen how you changed. The way Jawie is acting, I got nothing to do with her anymore. Am done with her,” Chepcho said.

He further said he can’t continue to be with someone who betrayed him yet they even share the same bed every night.

“Jowie do all but remember, i have been your husband and we have been sleeping together in bed. I know you in and out. But you have disappointed me. I didn’t know that you can do this to me. If you really chose to do that to me, that means you want me dead. I can’t be with a person who wishes me to die. I am done and now any man is free to take you,” TikToker Chepcho added. 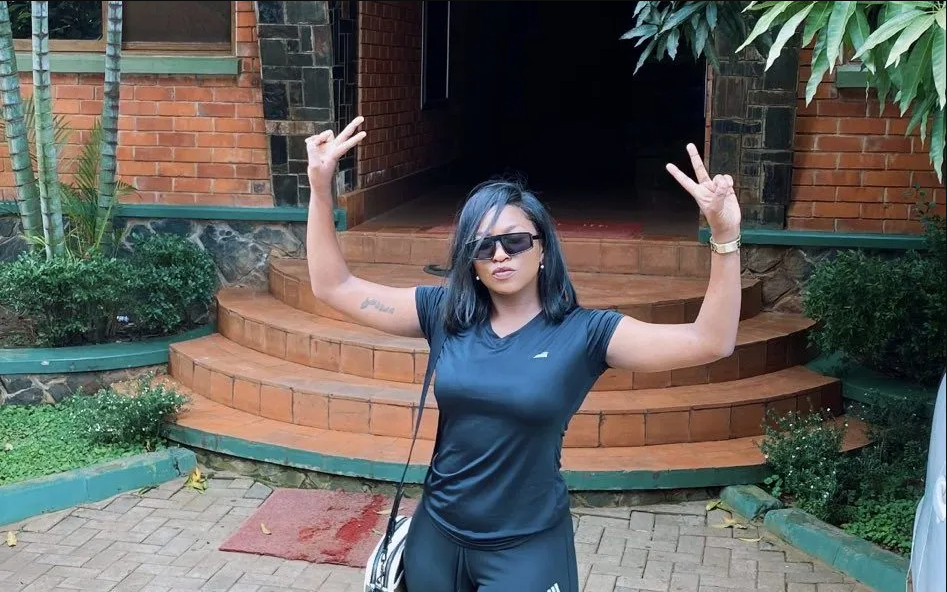