The quarter-finals of the Champions League are on the horizon and numerous top players are facing a race against time to be fit for the big games.

Manchester United have a major injury crisis on their hands which will affect greatly on their odds against Barcelona as they prepare to take on Spanish giants.

Luke Shaw, Marcus Rashford and Jesse Lingard are doubtful for the game after pulling out of England’s Euro 2020 qualifiers against Czech Republic and Montenegro.

Eric Bailly, Romelu Lukaku, Anthony Martial and Nemanja Matic have also picked up injuries and face a battle to be fit for the Barca game.

The La Liga side’s preparations could be impacted, with Lionel Messi, Luis Suarez and Ousmane Dembele all struggling with injuries at the moment.

However, Messi and Suarez should be fit for the trip to Old Trafford, while Dembele may return to take a place on the bench.

Tottenham Hotspur have suffered another injury scare ahead of their clash with Manchester City, after Serge Aurier hobbled out of Ivory Coast’s Africa Cup of Nations win against Rwanda on Saturday.

A muscle injury ruled Kieran Trippier out of England’s games, leaving Spurs with just Kyle Walker-Peters as their only fit right-back at the moment.

Eric Dier is also doubtful after limping out of England’s impressive 5-0 victory over the Czech Republic last Friday.

Fernandinho and Kevin De Bruyne remain on the sidelines for City, although the former may return to action in time to face Spurs.

Juventus are in good shape ahead of their quarter-final tie against Ajax. Douglas Costa’s hamstring injury will keep him out, but he is manager Massimiliano Allegri’s only major worry.

The Dutch side should also be close to full strength as they bid to pull off another surprise after knocking out Real Madrid in the last round.

Liverpool should be close to full strength for their tie against Porto, with some of their long-term injured stars now ready to return to action.

Joe Gomez will be back in full training after over three months out with a broken leg, while Alex Oxlade-Chamberlain is also close to a comeback following a serious knee injury.

Trent Alexander-Arnold, Xherdan Shaqiri and Naby Keita are also expected to shake off minor niggles. The Portuguese club have no major injury concerns. 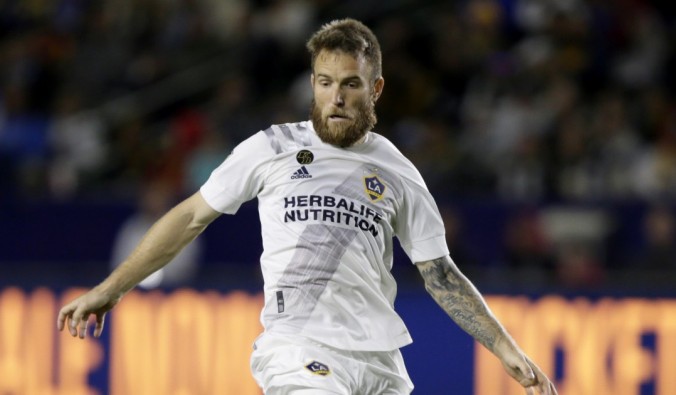