Bad Black is not someone who really shies away and can barely keep secrets. She started with Ritah Kaggwa whom she refers to as zombie saying she is critically ill in the UK.

Bad Black said that Ritah is suffering from a post traumatic stress disorder which she (Bad Black) caused to her.

“I really don’t want to talk about that zombie because she’s suffering from a traumatic disorder that I caused to her. When your sick in the UK, you are given $600 and that’s what she’s targeting.” Bad Black said.

She then turned her attention to Masaka tycoon Emmanuel Lwasa.

The ex-convict said that Lwasa tried to woo her sometime back but she rejected him because he’s not her type. She however said that she detoothed Shs 150,000 from him for transport adding that Lwasa’s problem is getting rich at an old age.

She further said that the tycoon is broke and even borrowed the money for his wedding.

“I never slept with Lwasa but I detoothed him 150,000 shillings. He’s broke only that he talks a lot. I’m glad I never went to meet him because I could have ended up doing chores in the hotel. Besides even the money for his wedding was borrowed.” Bad Black said.

She gave herself as an example saying that when she conned her Caucasian lover of USD 4M, she ate it like a thief.

The pair had been clashing ever since Bad Black said that Bebe Cool tried to date her but was naturally weak and had a small “willy”.

She said that the Gagamel camp blocked her from seeing Gen Salim Saleh which has formed part of her problems.

bebe cool Emmanuel Lwasa Rita Kaggwa 2021-09-10
Eninu William
Loading...
Previous: President Museveni Mocks Those Trying To Spy On Uganda
Next: Matia Kasaija: I Will Not Clear Supplementary Budgets For Ministries That Are A Stone In The Shoe 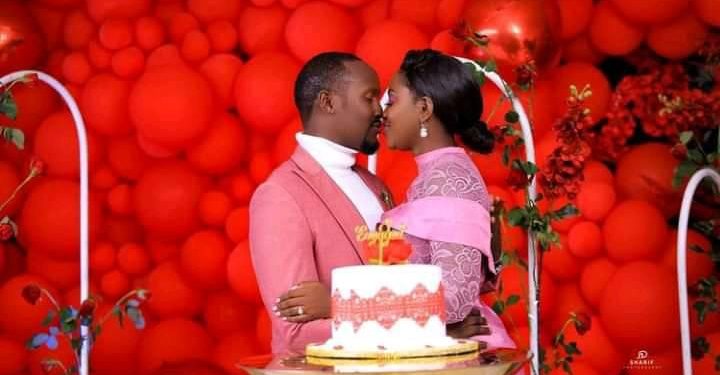