A US man from the state of Maryland has been found dead surrounded by the most uncomfortable creatures to be around, dozens of snakes – many of them venomous.

His neighbors alerted police after discovering him lying on the floor, apparently unconscious. When officers arrived, they found 124 venomous and non-venomous snakes including pythons, cobras and rattlesnakes.

The largest of these snakes is a 14-foot Burmese python. Although they were in tanks, loclas called animal control experts in.

They apparently found the unnamed 49-year-old man dead at the scene. Authorities haven’t yet established the cause of his death. Police also say there is no evidence of “foul play”. Authorities will carry out a post-mortem examination to find out if he died of snake poison.

The nearby Charles County Animal Control centre is coordinating rescue efforts to move and rehome the reptiles with help from experts from North Carolina and Virginia.

A spokeswoman for the centre told the BBC: “All of the snakes were placed with out-of-state organisations with the proper authority, permits and/or licenses.”

She also added that approved handlers would probably adopt some of the animals privately. It is illegal to own poisonous snakes in Maryland.

The territorial police conducted an investigation to ascertain the cause of the fire. Apparently the fire started at around 3am today (15/01/2022) from one of the female pupils’ dormitories. Police confirmed four female pupils died while three sustained serious injuries.

pythons Venomous snakes 2022-01-22
lukwago J
Loading...
Previous: Uganda Cranes Fall To Iraq In Baghdad International Build Up
Next: Mother Of One Narrates How She Saved Her Marriage From Collapsing

Man In Busia “Resurrects From Death” Months After Burial 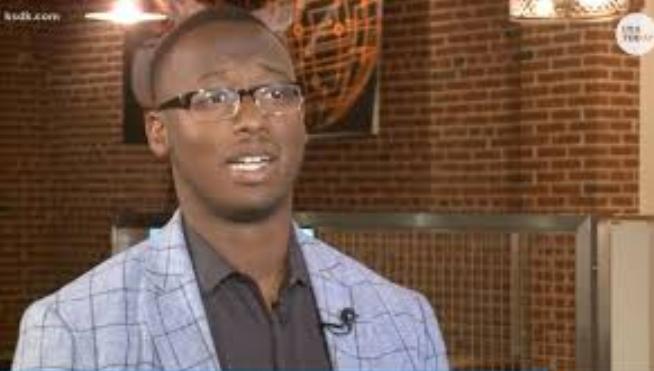 Bungoma Man Narrates How His Tormented Son Got Cured

Hello world, I’m a Bungoma man by the names of Festus Wanjala, the father of ...