Born in 1935 to Celestino Mayambala Musoke and Monica Musoke,  Francis Kitaka started school at Rubaga Primary School, before being admitted to Bukalasa Minor Seminary, from where he was thrown two years later for reportedly wearing bathroom sandals to Church.

He then joined Rubaga Boys’ Secondary School in 1951, sitting his Middle School Examinations here in 1952.

Kitaka then proceeded to St Mary’s College Kisubi in 1952 for his Cambridge Ordinary School Certificate Examinations. He continued to the Faculty of Science at Makerere University for an intermediate course, before he was admitted to the Department of Veterinary Medicine for a Diploma in Veterinary Medicine. In 1961, Kitaka secured a scholarship from the Government of Uganda to study Biochemistry at the University of Aberdeen in Scotland, and eventually became the first African biochemist in East Africa.

Prior to his departure for Scotland for further studies in 1961, Kitaka worked at the Animal Health Research Centre in Entebbe. While in Scotland, he worked at Rowett Research Institute in Aberdeen for seven years, before returning to Uganda in 1968.

Upon his return, he worked at the Tick Control Department in the Ministry of Agriculture, as an Entomologist. In 1972, Francis Kitaka joined Wellcome Uganda Limited, as the Sales Manager.

In 1989, Kitaka and two colleagues, Edward Martin and Randall Tierney, bought Wellcome East Africa Limited and renamed it Cooper Uganda Limited. By 1994, they bought the building housing their offices and rebranded to MTK Holdings Limited, representing the first letter of each of their last names.

In 1997, with three more investors; George Baguma, Kitaka, and Katongole, the group of six investors created Quality Chemicals Limited (QCL). A company whose initial objective was to import generic drugs, both veterinary and human into the country.

That was the beginning of the importation of Cipla-manufactured pharmaceuticals into Uganda. They convinced Cipla to build a factory to manufacture ARVs in Uganda. QCL bought a piece of land in 2004 and on 3 September 2005, President Yoweri Museveni performed the groundbreaking ceremony. The factory was commissioned in 2007. Kitaka served as Chairman of the Board of Directors of QCIL from 2007 until November 2013.

In 2013, Cipla acquired a majority shareholding in QCIL, and changed the name of the company to CIPLAQCIL.

Kitaka remained a shareholder in the business until the time of his death. He was 85. 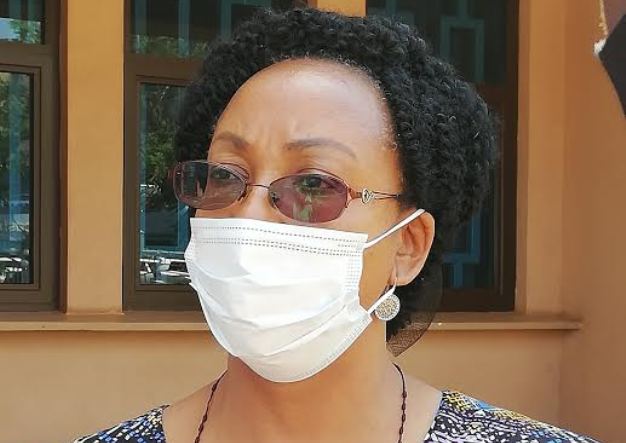 Effective next year Ministry of Public service will go paperless. The move according to Ministry ...