The rate at which girl music groups fade compared to boy music groups is so alarming. They start in power and blossom only to disappear into thin air. We have had so many young and talented lady groups in the music industry. Currently, you can’t see any of them anywhere. This, however, is not the case with most of the boys groups because they are still standing.

We can start by talking about the Blu3 ladies, it’s like it has never existed. Lucky enough at least two of them are still having an active music career that is Cindy and Lillian. We can’t say where Mya or Jackie are for now. Not forgetting, the obsessions. Sheeba started from there and she has not disappointed. If you’re to go into detail about why these girl music groups broke up, you would be disappointed.

Most of these groups faded because of relationship problems. Some girls had related with the managers for favors. Some just had too much competition amongst themselves; who is prettier, who sings better and the sort. You can hardly find such issues amongst the boys groups. Even if they had a crush on the same girl, they would grow past it. No wonder, they last longer than the ladies do.

We are almost sure, if Radio were still alive, Radio and Weasel would still be a dynamic duo. Right now though, B2C is the rocking group. The only functioning girl group in Uganda is City Rock Entertainment and it is on its knees as well. Every now and then, it keeps losing members and bringing in new girls to replace those that have left.

For any girl group that will come up, probably, there should be some bit of maturity between or among the ladies. A line should be drawn between music and personal lives if anything is going to be achieved. 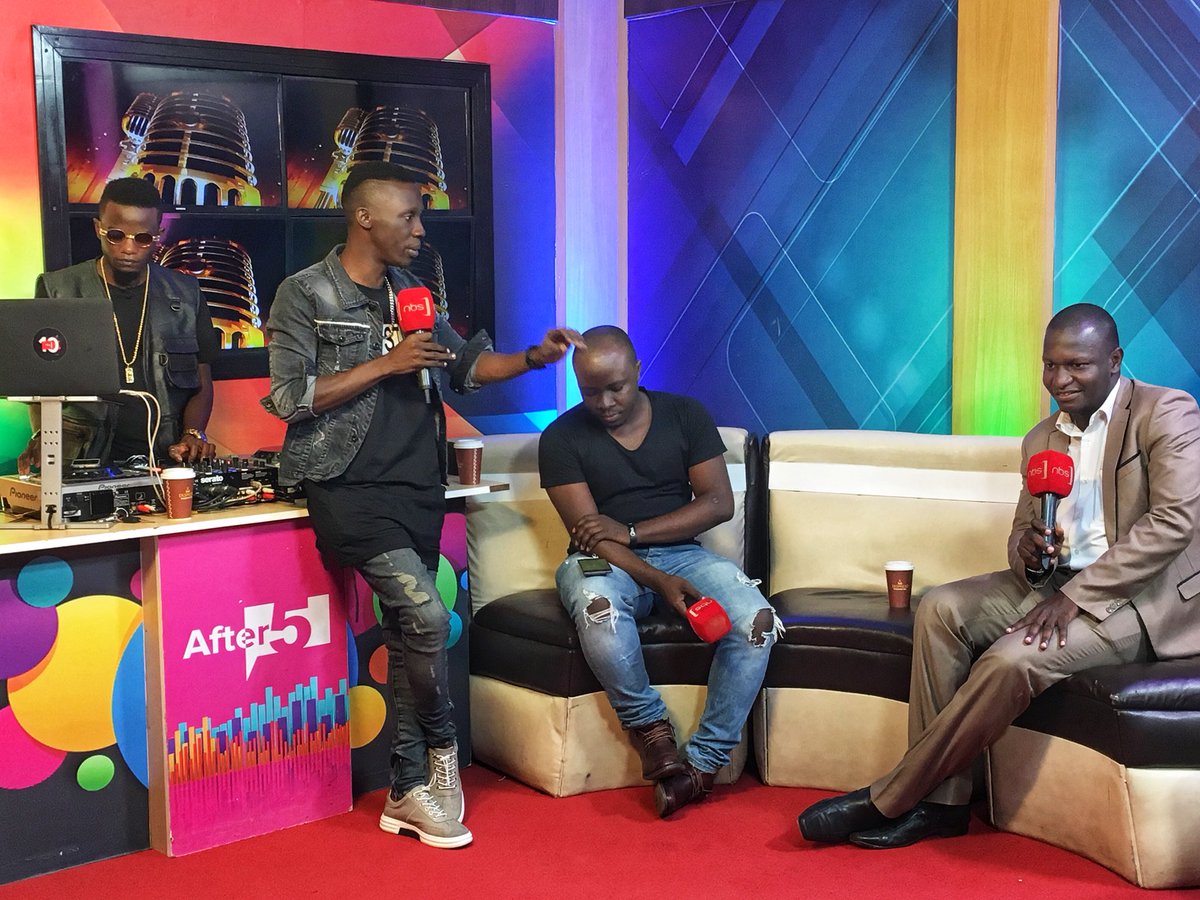