Wilson Bugembe Begs His Ex-Girlfriend To Forgive Him

Posted by: bukejonah in Celebrity September 4, 2019

The Founder and overseer of Light the World church, Pastor Wilson Bugembe a few days ago declared his relationship status and claimed that he was turned away by his former girlfriend whom he wanted to marry.

However, Wilson Bugembe said that he recently got another girlfriend who is understanding, and they will walk down the aisle immediately after completing his church in Nansana.

While speaking to our reporter about his old relationship in an interview, Wilson claimed he tried saving his relationship but his ex-lover couldn’t allow him at heart.

“I loved the girl so much. I travelled from Uganda to meet her in America where she stays. And she gave me only 15 minutes to speak to her, ” Bugembe revealed. 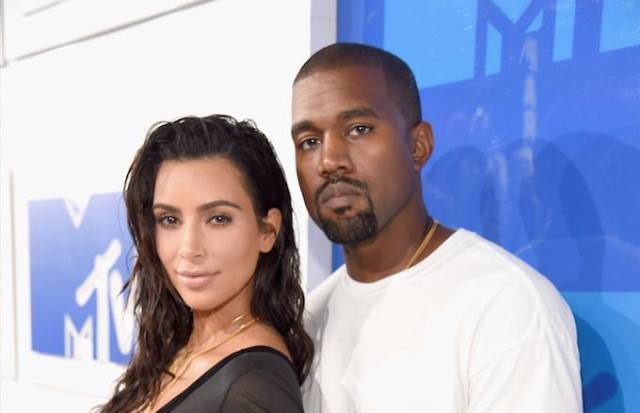