The 32 suspects were arrested while watching premier league match that is Arsenal vs Liverpool at Katanga in Wandegeya, Kampala.

They have been charged with disobedience of lawful orders and doing acts likely to spread infectious disease which is corona virus. They are detained at Wandegeya Police Station.

Two days ago, Police arrested Mutwahilu Bogere Wasswa, 24 years, chairman of Bweyogerere Bukasa stage in Old Taxi park, Kampala Capital City for attempted suicide. It is alleged that the taxi driver went in front of City Hall, with a five litre jerry can of petrol and match box with intention to set himself ablaze.

He was protesting operation on public service vans without route charts on Burton Street by Kampala Capital City Authority.

Police was informed and picked him before he could set himself ablaze.

He is currently detained at Central Police Station in Kampala on attempted suicide offences. Police urges members of the community not take their lives for matters that can be handled amicably handled by the concerned authorities.

Attempting to commit suicide is an offence. Taxi operators should register their vans with the Ministry of Works and Transport for free so that they can get route charts. 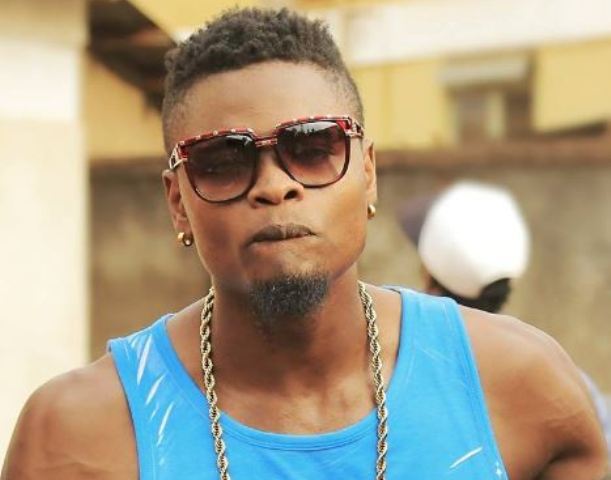