A 50-year-old woman identified as Afolashade Ajayi has enrolled in Ilorin Grammar School in the Kwara state capital-Nigeria. Sources revealed that the woman said her love for education made her enrol in secondary school.

Afolashade, whom her classmates call Aunty Sade, said she decided to further her education regardless of her living condition.

According to her, all subjects are easy except mathematics. She said her kids usually help her with assignments. The woman said she would love to further her education to a tertiary institution to study English. To achieve this, she needs support as her bag designing business is not booming as expected.

However, despite the insults, ridicules, and negative comments that came her way, Afolashade Ajayi says she is bent on completing her studies.

In a similar story, a few years ago, a 35-year-old in Kitgum also returned to high school after two decades in order to encourage his children to take education seriously.

He enrolled after being challenged by the Functional Adult Literacy Program in his district that it was not too late for him to obtain a formal education.

Wokorach said his return to school was not just about him learning arithmetic, reading and writing. He says it was his way of practically showing his children and the numerous dependants in his household that education is a valuable thing.

Christopher Wokorach said his intention was to make it all the way through school. He hoped to join university one day. However, he admitted that it is hard to return to school after many years away. He found some of his subjects quite difficult.

Wokorach said he knew he would never be at the top of his class performance list, but hoped that with average results, he would progress with his studies to the end.

How The Love Of Money Ended My Chances Of Education 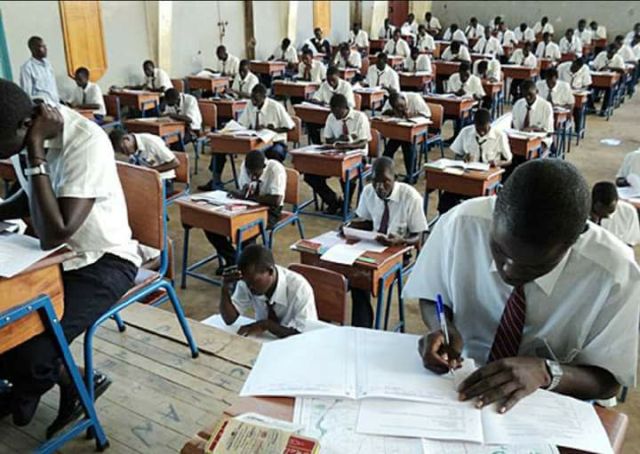 Teachers have continued to strike over salary increments which has left many asking where this ...