Taxes are increasing each-day that goes by on different issues and now here comes a scenario when the Airtel Airtime scratch cards were increased to 10% in terms of payment to users. Put aside the social media tax and Mobile money tax  transaction tax that annoyed almost each and everyone most especially the youth who use these offers like social media. It was so sad again when they still announced increment with Airtel airtime scratch cards.

Now with increments in taxes, air time scratch cards were affirmed and changed in terms of payments as follows;

This suggestion came into existence with effect from 1st of July this year, through rumors that the Airtel company is responsible for these increments. This left many Ugandans worried and felt bad about this suggestion that was pinned up.

Most of the Airtel users are so sad after being charged with more than what they expecting, according to one of the journalists, Musisi Kiyinji who bought Air time at 2200 shillings instead of the 2000 that was paid normally.

Shockingly, the Airtel spokes woman, Sumim Namaganda convinced the public that the Air time increment wasn’t an order from the company, but the airtime sellers are the ones who came with this idea. 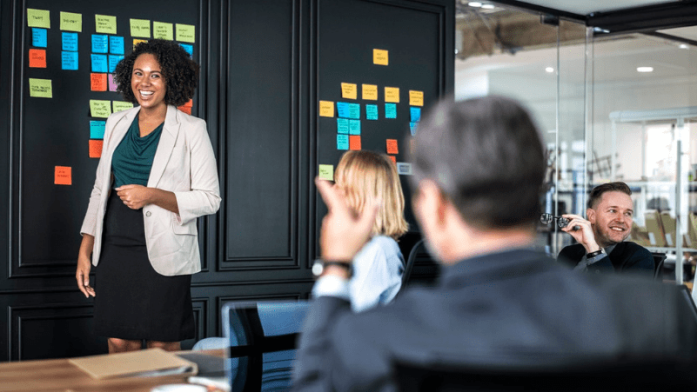 Given its numerous requirements and high standards, a quality management system (QMS) may appear intimidating ...