The presenter will run for Lord Woman Councillor Rubaga North 2021.

She was initially expected to contest for the position of Woman member of parliament, but later changed to Lord Councillor.

One of the trusted sources told media that Annatalia Ozze will definitely quit the TV station to join active politics.

The presenter will however not be the first media personality to quit in order to join politics.

The Spark TV ‘Koona show’ presenter Apuli Miles Rwamiti also recently quit his job to stand for Hoima Municipality MP under FDC party. Rwamiti decided to quit to concentrate on his political career. He is currently contesting for the Hoima East MP seat. His workmates threw him a farewell party yesterday during the show he has been doing.

He was definitely very grateful for the opportunity he was given to appear on TV. He thanked his fans for always being loyal to him, the show, and the station. 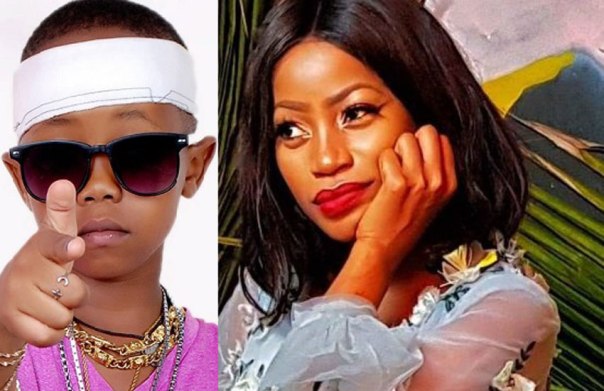