Police in northern India arrested a man after he slashed his pregnant wife’s stomach with a sickle. According to the police and the woman’s relatives, the man allegedly wanted to find out the gender of the unborn child.

The incident happened on Saturday and left the baby dead and the mother in a critical condition.

‘’He attacked her with a sickle and ripped her stomach saying he wanted to check the gender of the unborn child,’’ the woman’s brother Golu Singh reported.

The couple already has five daughters and the man seemed tired of girls so he wanted to know if he had a boy this time around. The woman had a stillbirth on Sunday while the man was in police custody.

The Indian culture of preference;

India has a pervasive gender inequality and preference for sons. They see girls as economic burdens. The evidence is the cultural norm like the bride having to pay the dowry to the man’s family.

According to the Economic Survey 2017-2018, some families keep trying until a boy is born in the family. Many  ‘’unwanted’’ girls are born this way. Abortion is legal in India but sex-selective terminations that usually target female fetuses are not. However, the country still records thousands of abortion of female fetuses.

For that reason, the sex ratio in India is 107 males to 100 females according to the World Health Organization. And even when the girls are born, they face a higher mortality rate due to the little to no care is given to them. 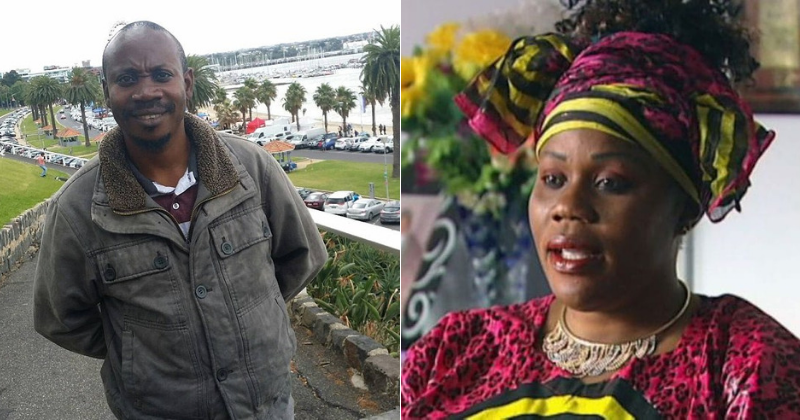 A married woman who was thought to be dead reportedly showed up at her own ...