Charles Mbena Mathias is a 6-year old mathematics genius who comes from one of the rural areas of Morogoro, eastern part of Tanzania.

The 6 year old has received lots of praises over the internet as a mathematics genius.

Charles Mbena came in spotlight after his teacher only identified as Sophia posted a video clip of him answering mathematics questions so easily. He also answered tough questions that seemed too advanced for his age.

Mbena is the youngest in a family of four. He has been in school for only two months as a Kindergarten pupil at Nyingwa Primary School.

When asked what he will be in future, he said he will become a mathematics teacher when he grows up.

This is because he is already a mathematician at tender age, he is talented in ordinal numerical knowledge.

In a YouTube video, the little boy declared that his mathematical prowess is self-taught, which not even his teacher taught him.

“So, how did you know to count if no one taught you?, ‘a YouTuber asked him.

“I just count with the help of my fingers. I know that I have 10 fingers and 10 toes, which is the first figure of 20 around me,’ He responded.

” He went ahead to explain that despite being the last-born in the family, his elder siblings sometimes come to him for assistance with mathematics questions.

The inspiring moment in the interview was when Mbena was asked what he would tell the president if he meets him physically. He said:

“I would just greet him.” The interviewer asked:

“Apart from greetings, what else would you request of him?” The genius maintained:

“I have no idea what else I would tell him.”

In similar news previously reported by NEWSLEXPOINT.com, a 12 year old Caleb Anderson will be graduating from University in 2 years. Imagine being a baby that is able to speak over three languages before most children even learn to walk.

Twelve-year-old American kid, Caleb Anderson does not need to imagine.

Electronic Inspection System In Schools Rolled Out In Masaka 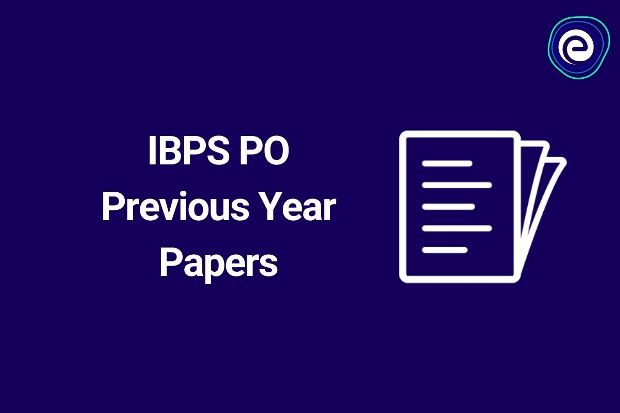 Are you preparing for the Institute of Banking Personnel Selection (IBPS) Bank Probationary Officer (PO) ...