Posted by: bukejonah in Business November 21, 2018

The Civil Society Organizations under the umbrella of Civil Society Budget Advocacy Group (CSBAG) have called on Government to simplify the Citizens Guide to the Budget and have it translated into local languages.

This was during the launching of the FY 2018/19 Citizens Budget Guide at the ministry of Finance, Planning and Economic Development’s headquarters in Kampala on Tuesday November 20, 2018.

“We propose that the Citizens Guide be simplified and translated into local languages in order to guarantee its accessibility and effectiveness,” Julius Mukunda the Executive Director of CSBAG stated.

He added that the move would further ensure that citizens understand issues to do with the budget and get involved in the budget process.

The Executive Director explained that the Citizens Guide will enable the citizens to participate more and better in tracking service provision. This would translate into effective service delivery.

He informed the Permanent Secretary and Secretary to the Treasury, Keith Muhakanizi and finance ministry officials as well as members of civil society that they are determined to ensure that budgets deliver better service delivery and development.

Mukunda commended the Finance ministry for continuous engagement with Civil Society during the budget process.

In his remarks Muhakanizi said the Citizens Guide to the budget is a simple version of the Budget, which is targeted to all stakeholders especially those dealing with Public Finance to understand Government plans, highlighting the various sources of funding for the budget as well as key expenditures and the strategic objectives and plans to the national budget.

He informed the audience that Government is committed towards transparency and accountability of public resources for effective service delivery.

Muhakanizi explained that the launch was based on factors such as development of budget website, an equity Atlas developed in partnership with UNICEF, quarterly press briefings on budget releases and ensuring publication of a citizens guide every year.

The Citizens Guide is developed on the theme: “Industrialization for Job Creation and Shared Prosperity.”

Imelda Namagga, an official from Uganda Debt Network welcomed the initiative saying it complements the fact that Uganda was ranked the second in Budget public transparency in Africa behind South Africa.

Early this year, the International Budget Partnership (IBP) in partnership with Oxfam and the World Bank launched the Open Budget Survey-2017.

Uganda’s Open Budget Index Score has reduced consistently since 2012 when it was 65%. The score in 2015 and 2017 was 62 and 60 respectively. Whereas the global average for public participation was 12, Uganda managed to get 28 which was an improvement from 23 scored in 2015.

Held at the World Bank headquarters in Washington DC, the launch was attended by among others, Civil Society Budget Advocacy Group (CSBAG) and Uganda Debt Network (UDN) from Uganda. CSBAG specifically attended to pick learnings on the development of the report; with the hope of replicating the same in Uganda.

Governments were advised to publish budgets consistently between budget cycles. CSOs pledged to continue advocating budget transparency and seek to broaden the movement for budget reforms.

Donors were asked to leverage aid and Foreign Direct Investment (FDI) for transparency and sustainability of the reforms. Some representatives posited that one needs to be careful of the stagnant and in some instances regressive trend of the Open Budget Index (OBI) transparency score.

This is because governments could be in a move to hoodwink the framers and researchers of the index to believe that they are instituting reforms but only to do so for specific gains from the IMF and World Bank and as soon as these gains are attained, the reforms cease to take effect hence the regressive trend in the index on budget transparency. 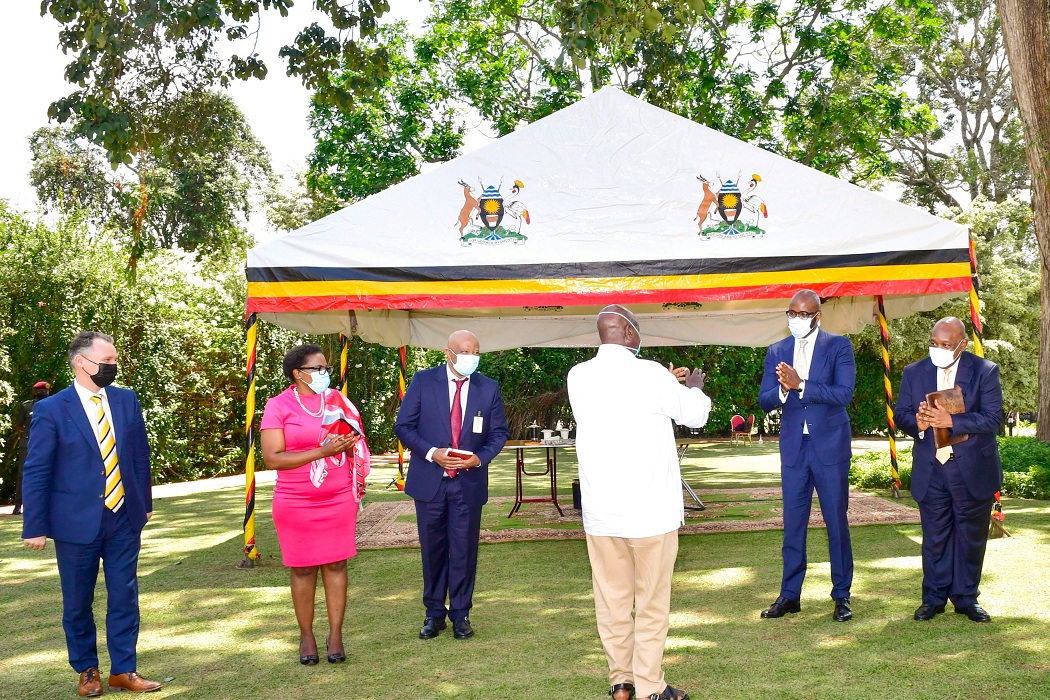