A conjoined pair of twin boys have been successfully separated after a successful 16 hour surgery done at the Children’s Hospital at Montefiore Medical Center in Bronx, New York. Some facts about the twins are:

Check Also: Why would you need an MRI scan?

The boys, Anias and Jadon were sharing 1.5 to 2 inches in diameter of brain tissue between them. This is one of the most advanced and difficult separation operations ever done. And it was done successfully.

Craniopagus twins are one of the hardest types of conjoined twins to operate on. 40 percent are born ‘still born’ and 80 percent of them die before the age of two. The doctor heading up the operation is considered the national expert in this niche field of medicine. His name is Dr. James Goodrich.

The twins parents, Nicole and Christian McDonald found out the twins they were carrying were conjoined during a routine ultrasound in May of 2015.

The round-the-clock operation at the Children’s Hospital at Montefiore Medical Center in the Bronx began Thursday morning and ended Friday. The separation procedure itself lasted 16 hours, followed by more hours of surgery to rebuild their skulls and make them whole.

Jadon was the first of the boys to be finished. He was wheeled out of the operating room around 7:40 a.m. on a stretcher, his perfectly shaped head wrapped in white gauze.

He was taken on an elevator to the pediatric intensive care unit on the 10th floor, where he was reunited with his parents, Nicole and Christian McDonald.

“My boy,” Christian said with tears in his eyes.

Nicole bent over in tears.

More than five hours later, around 1 p.m., surgeons finished operating on Anias, and he was brought to the 10th floor unit — where the family was finally reunited.

The surgery was led by Dr. James Goodrich, considered the leading expert on what’s known as craniopagus surgery.

Nicole and Christian had to make an excruciating decision, opting for the procedure even though it carried major risks, including the possibility of death or long-term brain damage for one or both boys. But not to operate also carried risks: 80% of twins joined at the head die of medical complications by age 2 if not separated, studies show.

Goodrich informed the family of the separation around 3 a.m. 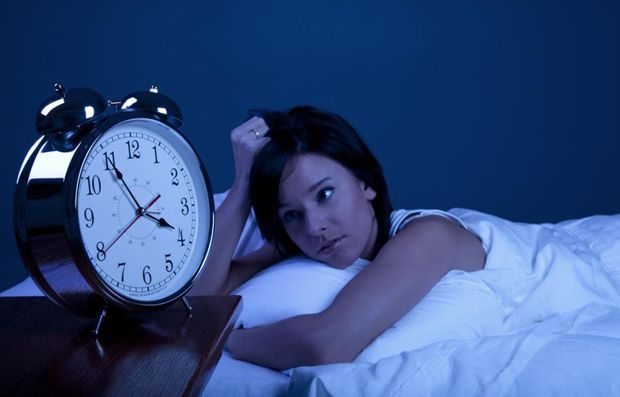