With over one and half months left to leave the White House, the United States president Donald Trump seems will not just hand-over power to Joe Biden without a battle.

Trump who has enjoyed the presidential seat for just one term said he will only leave the highly guarded White House after president-elect Joe Biden proves he did not steal 80 million votes during 3rd November presidential election.

President Trump however alleged voter and election fraud which he claimed spoilt the process and favored Joe Biden. After a couple of days, the US head of state went to court and sued for election fraud. He asked for vote recounting in key states purposely to overturn Biden’s victory.

The number of ballots that our Campaign is challenging in the Pennsylvania case is FAR LARGER than the 81,000 vote margin. It’s not even close. Fraud and illegality ARE a big part of the case. Documents being completed. We will appeal!

Fraud and illegality are a big part of the case. Documents being completed. We will appeal,” Trump tweeted.

In other news previously reported by NEWSLEXPOINT.com, president Trump spent weeks testing the American democracy but finally ran out of options and accepted the defeat. The federal government recognized Joe Biden as the ‘’apparent’’ winner of the November 3rd election.

Trump relented after suffering more legal procedural defeats in his seemingly futile effort to overturn the election with claims of fraud. Trump still refused to concede and swore to continue fighting in court after General Services Administrator Emily Murphy allowed Biden to prepare for inauguration.

Joe Biden us elections 2020-11-29
lukwago J
Loading...
Previous: Pastor Dismissed After Being Caught Red-Handed Sleeping With Married Woman In Guest House
Next: Reuben Robert Says He Is So Proud Of Zahara Toto 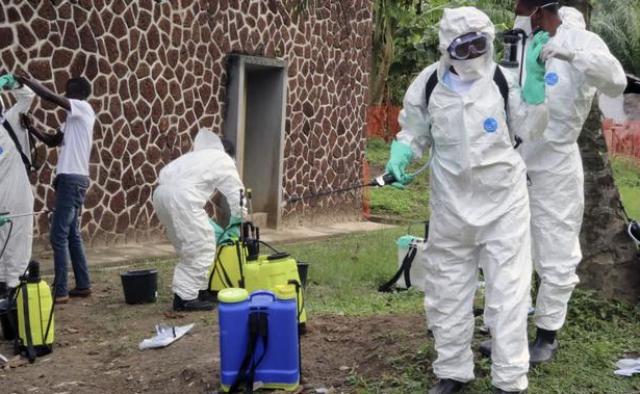 The Congolese doctor who discovered the deadly Ebola has said there could be another outbreak ...