Spain became the first country to surpass 500,000 COVID-19 infections in Western Europe. Kylian Mbappe the French football player is the latest football star to test positive on the continent.

The new figures from Madrid came in amidst concerns about another wave of the virus across Europe. France recently tightened its restrictions, cases in Britain are on the rise and schools are resuming in the region.

Previously, Spain had largely controlled it’s outbreak, but more infections were reported after restrictions were fully removed. This happened at the end of June and now concerns about reopening schools in the country are rising.

‘’If we all take responsibility and here I am including the children… I believe that the return to school is very possible,’’ Fernando Simon, a Health Ministry official said on Monday.

The return to school may have an impact though it will certainly not be excessive and many parents have remained reluctant. However, a certain mother of two said the return to school is like an experiment and they are the guinea pigs.

In Morocco, the government shut all schools and imposed another strict lockdown on the very day they had to open. This happened due to the sudden increase in the cases in the city. The virus could overwhelm the North African country if they hadn’t controlled it. However, some parents were left fuming since they wanted their children back at school.

Worldwide infections currently stand at over 27 million with over 890,000 deaths. 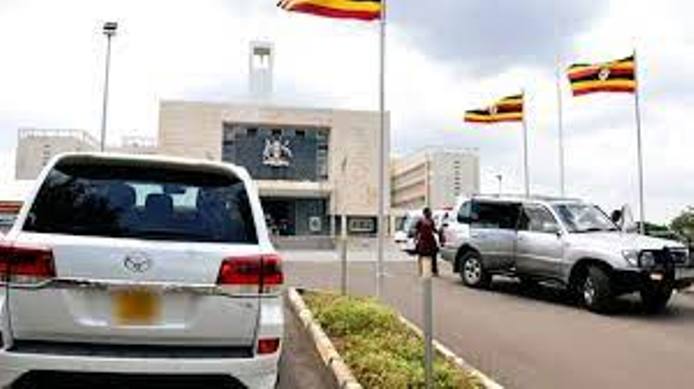 Ugandans have expressed discontent towards government giving each Member of parliament Ugshs200 million in such ...