This Is The Galaxy S8 Smartphone Many Have Been Waiting For

Even the most hardcore Galaxy Note 7 buyer will have to admit defeat and turn in the potentially faulty phablet, as Samsung and its partners have now begun to disable the handset. But Galaxy Note 7 lovers should be happy to hear that next year’s Galaxy S8 may ship with the Note 7’s hottest feature.

A variety of reports said that Samsung will launch two different Galaxy S8 versions next year, including a regular and a “Plus” size.

Now, a leak from China claims that the Galaxy S8 will support the S Pen stylus.

Previous rumors indicated that Samsung considered launching the Galaxy S8 with a built-in stylus, but the company apparently scrapped those plans. Instead, Samsung might sell the S Pen as an optional accessory for the Galaxy S8. Considering that the Galaxy S8 Plus is rumored to have a 6-inch display, a stylus might indeed come in handy, and the accessory might make the phone more appealing to former Galaxy Note handset owners.

It’s unclear at this time how much of the S Pen’s functionality could be found on the Galaxy S8 next year, or exactly how it will work, considering that the stylus isn’t part of the phone like with the Galaxy Note. It’s also not known how much a standalone S Pen will cost.

That said, this is just a rumor for the time being. Samsung is expected to unveil the Galaxy S8 as soon as February 2017 or by April at the latest, at which point we’ll also learn more details about the new accessories crafted for what is expected to be one of the hottest phones of the year next year. 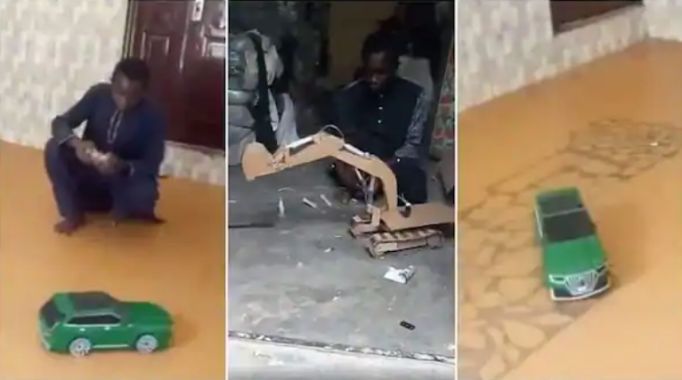 A Nigerian teenager identified as Muhammad Sagir, 15, has surprised netizens with his innovative skill ...