Google and Twitter have said they are going to fight wrong information spread online ahead of the November US polls. It is expected that online messaging platforms will flood with false claims and misleading information.

Many are concerned about the mass use of mail ballots due to the COVID-19 pandemic may cause delays in tallying results. The experts say this delay could lead to wrong information gaining traction.

Google will filter wrong information about the election results from the search results. Changes from Twitter could also avoid tweets claiming early victory before results are certified.

Pressure has recently mounted on social media firms to battle misinformation. This happened after US intelligence agencies claimed that Russia meddled in the 2016 presidential elections through social media.

“Twitter will not permit abuse of their services around civic processes, most important elections,’’ Twitter said in its blog.

Microsoft also warned that hackers with ties to Russia, China, and Iran were attempting to spy on people involved in the elections.

Facebook last week dismantled a small network of accounts and pages that were part of a Russian influence operation.

At the same time, Facebook said it is creating a label for posts by candidates making early claims of victory. Adding to that, Facebook will stop accepting new political ads a week before elections. 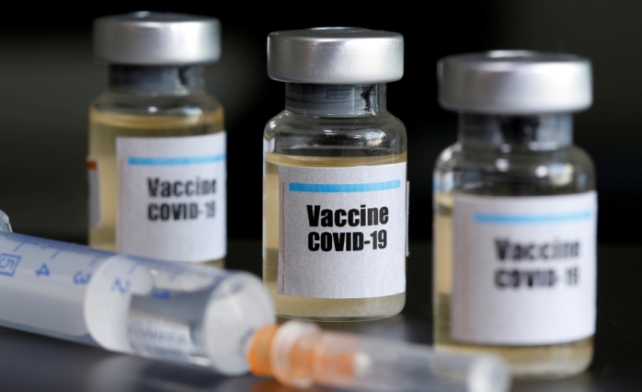 Australia says it will be able to avail up to 85 million doses of the ...