The Government has threatened to authorize the importation of cement if the current cement prices don’t reduce.

The government has come out to intervene on the soared cement’s price. The trade minister Amelia Kyambadde met with the local manufacturers yesterday and warned them on gov’t next move when the prices don’t go low in a few weeks.

Kyambadde said that they have given the manufacturers until next month to sort the issue of high prices or they may require opening up on importation.

However, Amelia accused Buy Uganda Build Uganda(BUBU) policy to have caused the increment.

In the meeting, both parties agreed that government should regulate cement’s exportation to allow manufacturers ration their export and address the scarcity problem.

The meeting also agreed that government puts a cap on wholesale and retail prices as well as sorting out the power outage problems that are affecting production at Hima.

Amelia Kyambadde Cement 2018-04-11
nasasira benjamin
Loading...
Previous: A Man Bet His Wife For Manchester City To Win-He Lost The Game
Next: SK Mbuga To Be Released Out Of Prison Soon- Jack Pemba Reveals

Work From Home This COVID-19: Practical Operations Tips for Businesses 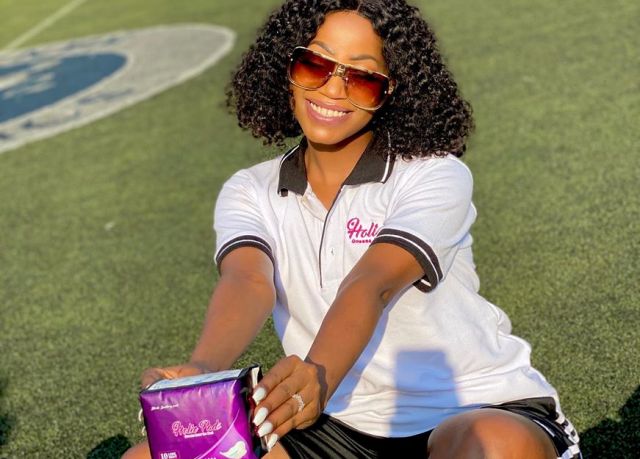 In 2016, the Team No Sleep musician sexy Karma Queen Sheebah Karungi had a dream ...