Posted by: bukejonah in Entertainment May 2, 2018

The year 2017, has been a really great year for comedians. Put aside the pressure that was put on them by the Anti Pornography Committee, of alerting them to stop using vulgar words while entertaining their fans which was most of trend in comedy. Therefore its high time we reveal the best comedians in the country.

Comedians are many but there are those who top the comedy industry.

He begun jokingly, but turned out to be hard-working way for him. Besides he also takes time to study his audience and figures out his jokes towards his audience. MC Mariachi has been consistent. At first many said he was another MC Kapale but he found his own authentic voice. We congratulate him upon his achievement as Uganda’s top most comedian today.

If at all you don’t know Taata Sam & family, it means you know little about comedy!! and perhaps you’re the most ignorant reader we have so far had for a while. He’s even so popular on social media platforms in relation with his short comedy clips.

It’s on record that Amooti is the only comedian who can make anyone laugh even before he says a word on stage. Everything that comes out of Amooti’s mouth is comedic even if at times he’s serious. He’s one of the few natural comedians in Uganda.

This comical duo has stayed together through thick and thin. They share this chemistry together, and it’s proof that opposites indeed attract. One is tall and fat, the other is short and medium-sized. They have enjoyed each other’s company on stages and this has transferred to their audiences.

He has played the role of a teacher. He asked us; “what went wrong?” He’s represented at the Churchill show. Prof. Joel has acted as President Yoweri Museveni. He has been consistent. And he definitely deserves this position.

It takes brains to mimic another man and still maintain popularity. Yet Dr. T-amale has consistently perfected the voice of Tamale Mirundi. He keeps getting better every day. It has gotten to a point where it’s almost difficult to draw a line between the two. He takes the sixth slot on this list.

Once again, he organized his one-man show proving everyone wrong. When a famous Ugandan female artiste’s bedroom video leaked, Salvado pulled off a mighty parody. He sent the whole Uganda into stitches. He is currently Uganda’s best export to the African continent having upstaged Anne Kansiime who has spent a year dealing with her separation from Ojok instead of sharing jokes.

This is the guy whom you would gladly recommend to any corporate event and he would still make it up. He’s currently unchallenged when it comes to English stand-up comedy. He’s creative, he has branded himself and is ever smart. Are you looking for the guy who can do everything and still has a serious face to it, then think no further than MC Vex.

This has been a year for Busoga Kingdom, they have excited Ugandans in every possible way. This family started off jokingly sharing the awesome clips on Facebook. Before long these were spreading like a wild fire on WhatsApp groups. There’s the great Kalibaala who goes out of his way to exhibit the comical side to being dense. They recently filled Theatre La Bonita to full capacity. Some people had to be denied entry because of lack of space.

Truth remains the truth, MC Kapale still has commendable work. He’s the guy who will chatter joke after joke. You can throw him any topic and he will crack a joke around it. He describes himself as the grandfather of real comedy in Uganda. He has attacked almost every other comedian in Uganda going ahead to claim that MC Mariachi stole from his pockets as a father. Though when he organised a show previously and people failed to turn up, it doesn’t mean he’s not among the best comedians.

We congratulate a good work done in the Comedy industry.

comedians 2018-05-02
bukejonah
Loading...
Previous: Real Madrid Make It To The Final Of the UEFA Champions League
Next: Zuena Events Celebrated 6 Years In Their Bakery Business 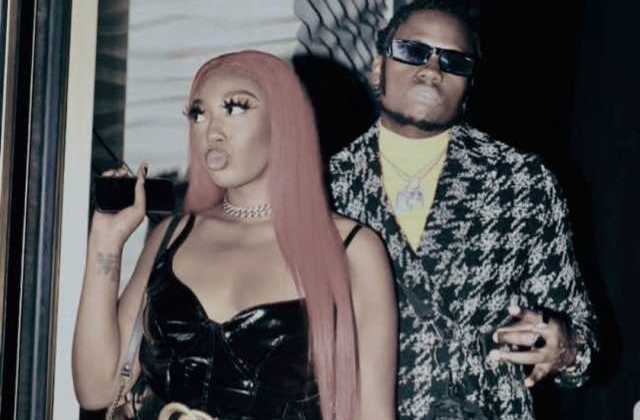