A romantic Ugandan man identified as Kaggwa Sams surprised many on Friday 2nd April 2021, when he blocked traffic on the busy Entebbe road highway to propose to his lover.

In a video clip posted by NTV Uganda, Kaggwa was seen talking to his girlfriend in the middle of the Entebbe – Kampala Expressway after forcing several cars to stop on the busy highway.

The romantic man then knelt down and fired up a big question asking for the woman’s hand in marriage.

The lady was very surprised and overwhelmed by happiness caused by the man’s act.

After wasting time by being indecisive,  she eventually said yes to the man, who quickly put a ring on her finger as their colleagues joined them in celebrating the lovey-dovey couple.

Many netizens were surprised by the man’s strategic proposal and praised him for his idealistic gesture.

Below were some of the reactions;

“This is the best thing I have seen today. Good luck to them,’ @Pliam_ said.

“I love that, and I think that’s the strategy I’m will apply too,’ Butayi Julius commented:

“This is the sweetest thing I have seen on my timeline today. Wishing them all the best.” Anita Ahebwa added:

In another interesting story earlier published by NEWSLEXPOINT.com, a beautiful lady was caught on camera trying to hide her wedding ring after a strange man who was driving a powerful car asked if she was married.

The beautiful lady actually responded no to the question and she suddenly realized her wedding ring was on display.

Why You Need A Partner Who Believes In You?

How Open Should You Be While Dating?

Must You Stay With Your In-laws In Your a marital House? 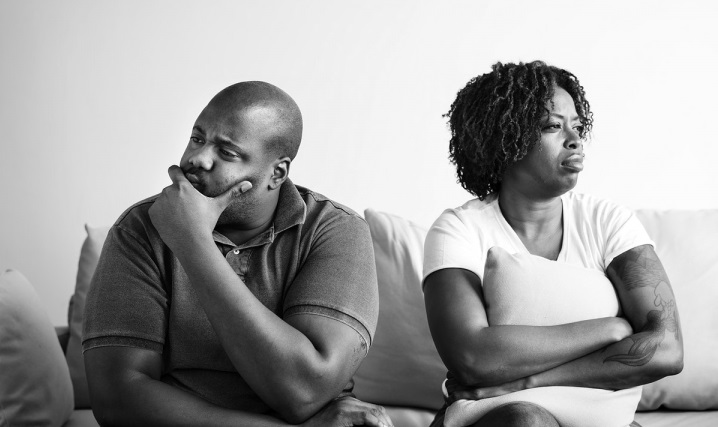 Why Flirting Can Cost You Your Relationship

So many relationships have been lost due to the flirting of partners with other people. ...