I am HIV-positive, Charlie Sheen Declares

The 50 year old film actor, Charlie Sheen has declared on today’s interview hosted by Matt Lauer that he’s HIV-positive, he has known his status for nearly four years.

I have been always open and used protection with my sexual partners, however I have paid a big amount of money almost a million to several people that blackmailed me claiming to keep my status and they easily forgot that the money they were taking from me was for my children, “he said.”

"I'm here to admit that I am in fact HIV Positive." –@CharlieSheen https://t.co/OVqVMKUGEThttps://t.co/10Ca6WRqt4

He continued and said he is not sure how exactly he got the virus but he can guarantee that he hasn’t infected any one and both his ex-wives were fully aware of his status.

Charlie Sheen is a brave man!

"How many people have you paid?"

“Enough to bring it into the millions” –@CharlieSheen tells @MLauerhttps://t.co/0sJV5nAGsR

When did @CharlieSheen learn about his HIV Positive diagnosis? "About 4 years ago"https://t.co/atJgbHV1X3

Charlie admits that his declaration is to be a better person and definitely be of help to other people. 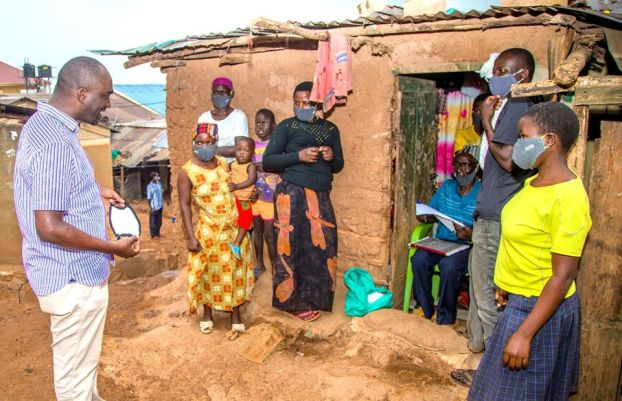