Zimbabwe on Thursday received rice from China to help alleviate hunger after a drought that has left up to 4 million Zimbabweans in need of food aid.

Chinese Ambassador to Zimbabwe Huang Ping handed over 5,500 tonnes of rice that have arrived in the country, which is part of the total 19,000 tonnes worth 24.6 million U.S. dollars donated by the Chinese government to Zimbabwe.

In his remarks, Huang said the donation was in fulfillment of the drought relief pledge made to affected African countries by Chinese President Xi Jinping at the Forum on China-Africa Cooperation (FOCAC) summit held in South Africa last December.

“Today’s event again testifies the strong ties between China and Zimbabwe as all-weather partners, especially in the area of food security and agriculture,” he said.

Hunger has been a serious problem!

China had provided five consignments of emergency food aid to Zimbabwe over the last 10 years worth millions of U.S. dollars to help the country cope with food shortages, he added.

He said in support of Zimbabwe’s efforts to ensure national food security, China would this year donate 10,000 tonnes of urea fertilizer to benefit farmers who will take part in a government maize production scheme targeting to produce 2 million tonnes of maize.

Zimbabwean Minister of Public Service, Labor and Social Welfare Prisca Mupfumira, who received the rice on behalf of government, thanked China for the donation.

She said the rice would be distributed to vulnerable groups who include orphans and the elderly.

“The Government of Zimbabwe is indeed grateful for your donation as this will go a long way in alleviating food shortages among vulnerable groups,” the minister said.

She said Zimbabwe would take long to recover from the impact of the El-Nino induced drought, and appealed for more humanitarian support to help the country cope with food shortages. 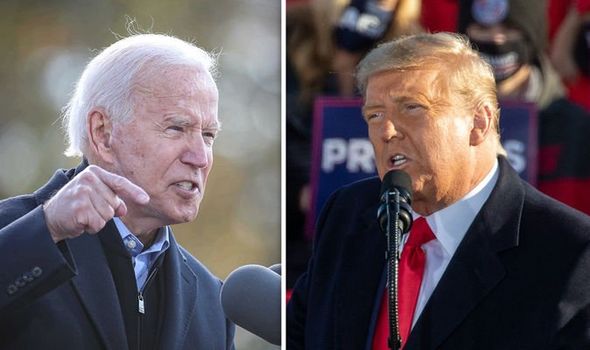