Home » Nature » If We Run Out Of Names For Storms, It’s Because We’re Running Out Of Ice

As 43% of the ice sheet broke into pieces at the end of July, Tropical Storm Isaias became the earliest ninth named storm on record. Isaias proceeded to hammer the Caribbean, U.S. East Coast and Southern Canada with rain and fierce winds, killing eleven and leaving millions without power.

Scientists say the Atlantic hurricane season will be more dangerous than ever, with a predicted total of as many as twenty-five hurricanes or tropical storms – meaning more storms than we have names for, something that has not happened since the devastating 2005 hurricane season that brought Katrina and Wilma before ending with Epsilon in the dead of winter. How many more people must lose their livelihoods, homes, and lives to extreme weather before we correct the course we’re on?

This summer, temperatures in the Arctic region have been especially hot at 5C above the 30-year average. Both glacial ice and sea ice have been melting at a precipitous pace. According to the National Snow & Ice Data Center, Arctic sea ice is at the lowest level ever recorded for this time of year. The loss of the ice means increasingly harsh and devastating weather conditions worldwide. The Arctic ice acts like a mirror, reflecting most of the sun’s energy back to outer space.

But because the mirror is breaking, more heat is being absorbed into the Earth and oceans instead. Our world’s air conditioner is turning into a warming kettle. The warmer the ocean temperatures, the warmer the air, and the stronger the hurricanes which feed off the heat. To mitigate the intensity of future hurricanes and other global crises related to unstable weather, it is critical to protect the Arctic Ocean.

The all-volunteer Parvati Foundation has responded by creating the Marine Arctic Peace Sanctuary (MAPS) Treaty. The MAPS Treaty, which updates the United Nations Convention on the Law of the Sea, establishes the Arctic Ocean north of the Arctic Circle as the largest marine protected area in history—free from commercial fishing, natural resource exploitation, seismic testing, military activity and through-shipping traffic, which all damage the already threatened ice. The Treaty was translated into the six official UN languages, and distributed to the heads of government of the 193 member nations of the UN for their formal endorsement. Two world leaders have already signed.

“The world’s weather patterns are inherently interconnected, as is all life,” says the Canadian musician, educator and author Parvati, Founder and CEO of Parvati Foundation. “Uncountable souls now hang in the balance as we continue to allow exploitation of the critical and vulnerable Arctic Ocean. Everyone has the right to know this is a global emergency and that another way is possible. The world must come together to support MAPS immediately.”

Citizens of all nations are urged to sign and share the MAPS petition at https://parvati.org, and to call on their governments to endorse the MAPS Treaty for the good of all. 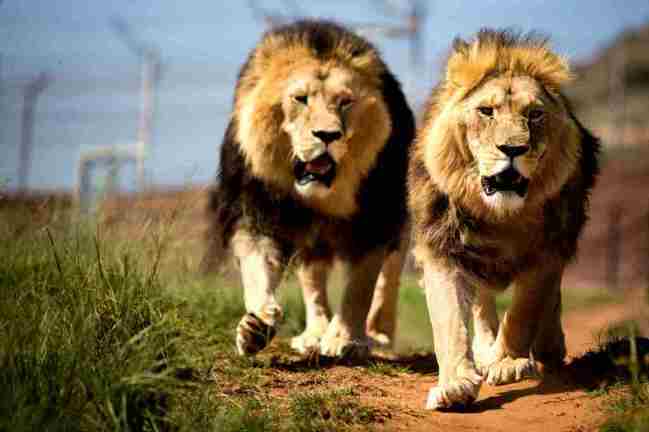