Home » Nature » Lions Need To Be Protected To Avert Extinction

As the world marks World Lions Day today, World Animal Protection warns that the King of the Jungle may soon be extinct if urgent measures are not taken.

Edith Kabesiime, Campaigns Manger at World Animal Protection says, “African lions are facing human and nature induced threats hence the need to prioritize their protection. We have witnessed the population of lions in Africa declined in the last decades as human beings occupy their habitat.”

Statistics from the International Union for Conservation of Nature (IUCN) indicate that Africa’s lion population declined from 200,000 in the last century to the current 20,000. Lions exist in 26 African countries. The continent has lost about 90 percent of the carnivore from its original habitat.

Climate change, removal from their habitats for entertainment and poaching to satisfy the traditional medicine industry are some of the contributing factors to decline in wild lion populations. Shrinking of prey base linked to massive hunting has increased their risk of death by starvation.

Captive breeding of lions that has intensified in some parts of Africa is also a threat to their survival. Animal welfare is often not a priority. Lack of adequate basic animal welfare conditions, such as enough water, food, space, shelter and medical care, is sadly a stark reality in most commercial breeding farms. This has been propelled by the urge to make profits through wildlife trade.

African lion has been categorized by IUCN as a vulnerable species amid international trade in its claws, bones and jaws to meet a rising demand for traditional medicine and jewellery.

Wildlife trade is not sustainable. If anything, it is recipe for ultimate extinction and possible outbreak of a future pandemic like what we are experiencing currently.

It is essential for an immediate action to be taken to protect and save lions from future extinction. A ban on international trade in lion’s products coupled with enforcement of laws to deter poaching will help reverse their declining numbers in Africa.

“Policy makers need to consider a total ban on wildlife trade. There is need for a coordinated global action to advocate for it as a way of saving Africa’s wild Populations.

At individual level one should distance themselves from wildlife trade ultimately making it socially unacceptable. If we learn anything from the current situation, it is that we need to leave wild animals where they belong – in the wild. We all have a responsibility to make a shift in our behaviour and attitudes towards animals that could save the lives of lions, other wildlife species, millions of people and our economies,” Says Tennyson Williams, World Animal Protection Country Director.

This year’s World Lion Day is marked with keen interest in three objectives; The first is to raise awareness of the plight of the lion and the issues that the species faces. The second is to find ways to protect the big cat’s natural environment. And the third is to educate people on how to prevent human-wildlife conflicts. Humans and large species like cats can live in harmony together, but only if they understand how to do so.

World Animal Protection 2020-08-10
lukwago J
Loading...
Previous: If We Run Out Of Names For Storms, It’s Because We’re Running Out Of Ice
Next: SENSATIONAL: How Super Odds Easily Won Shs2.4 Million From Fortebet 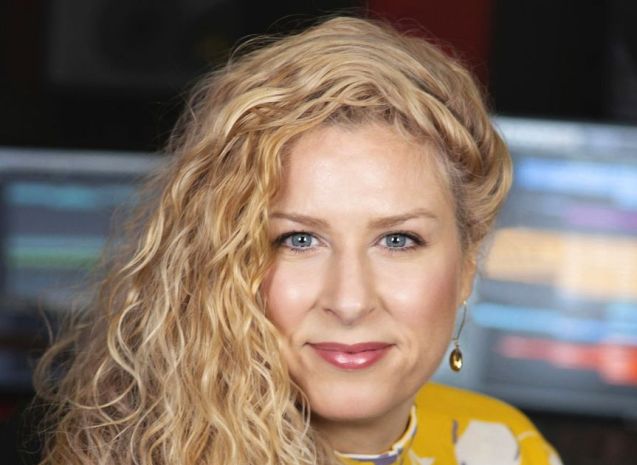