Journalists have responded to critics who were on their case for reacting to Joyce Bagala’s election nullification. Besides being journalists, they say they have a right to vote as well.

Much as they must be objective, they are still people who fall on specific sides. Joyce Bagala being their former colleague, most expressed dissatisfaction in the way court finalized this case.

Daniel Lutaaya responded to those who reacted to his post that read people will win again.

Some were saying, as a journalist he must be non-partisan, however, he is not exercising it.

“Do Journalists not vote? There is such a thing in journalism as declaring conflict of interest. I for example can’t claim to be objective about Kayunga, Express FC, Man United, my religion, and my friends. Joyce is my friend. For this one, I am a supporter, not a journalist,” Daniel Lutaaya wrote.

Journalists from even NTV showed a lot of support to Bagala though she wasn’t their workmate. Meanwhile, they promised to cover this by-election objectively the day it will happen.

Regardless of their interests, they have vowed to do their job and perfectly. Surely, this is one election that is going to be greatly followed by the public. 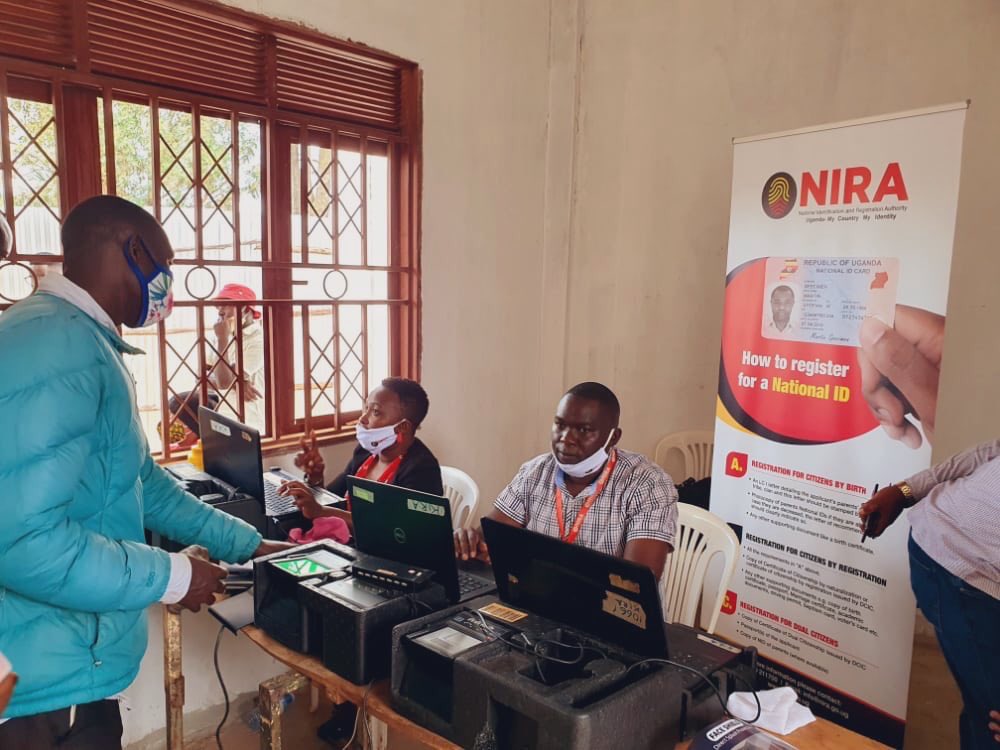