Celebrated NBS TV Luganda news anchor commonly known as Joyce Bagala hinted about retiring from media and join Politics. Don’t forget that many personalities are now resorting to politics as a hobby.

It’s not the first time Joyce Bagala gets in Politics, but she contested in the 2016 general elections and failed out to Judith Nabakooba, who was the NRM candidate for Mityana Woman MP.

However, since Joyce is among the most hard working ladies in the country, she’s not ready to give up her dream and vowed to return in full swing politically next year.

3 years ago, Joyce Bagala raced with her cousin Namuleme Esther Ntwatwa, but they all lost it and Judith Nabakooba who was the former Police spokesperson went through.

Close sources claim that she found more interest in Politics than working on TV. Therefore, during campaigns, she’s expecting many people to trust her than before. 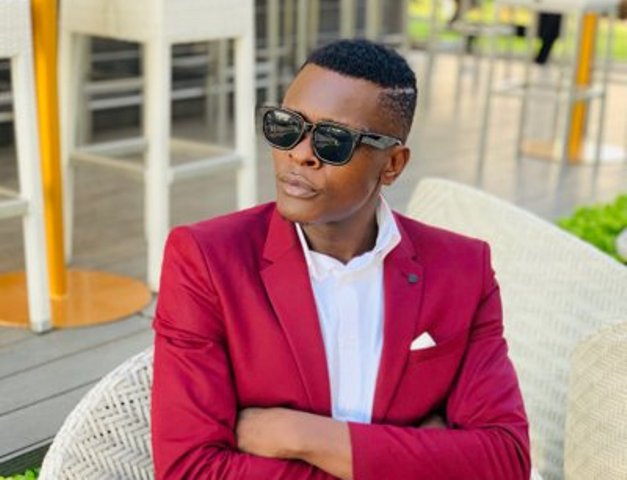