Home » News » Uganda news » Lukwago to Among; You Can’t Degrade Parliament To The Point Of Naming Roads

Lukwago to Among; You Can’t Degrade Parliament To The Point Of Naming Roads

Erias Lukwago has blasted Deputy Speaker Among about her intention of relegating Parliament to name a road after BMK. Anita Among on Sunday said they shouldn’t just forget BMK’s name.

“BMK touched all of us, as Parliament, we agreed that we should not allow his name to die. We will pass a motion and name a street after BMK.”

Lukwago in response said the idea to name a road after BMK is a very good idea. However this is the work of Kampala City Council Authority and not Parliament.

“Renaming Wampeewo avenue after the fallen BMK is no doubt a brilliant idea, but the Deputy Speaker of Parliament, Rt. Hon. Among ought to be reminded that Parliament shouldn’t be relegated to the level of a Kampala Capital City Authority Council.”

Some of the people who reacted online said this idea is great but renaming already named roads is not a friendly idea.

He was a renowned businessman and proprietor of Hotel Africana. His death was a shock to so many Ugandans and it left pain in uncountable hearts.

11th Parliament Anita Among BMK Wampewo Avenue 2021-09-14
Suubi Anne
Loading...
Previous: Pallaso Explains Why He Calls Himself King Of The East
Next: You Have Made Me Fail To Get A Girlfriend- A Pass Cries Out

Archbishop Jonah Lwanga To Be Buried On Monday

Police Launch Investigations Into Murder Of Teenager In Fort Portal

Covid-19 Cases Go Down Amidst Rumors Of Third Wave 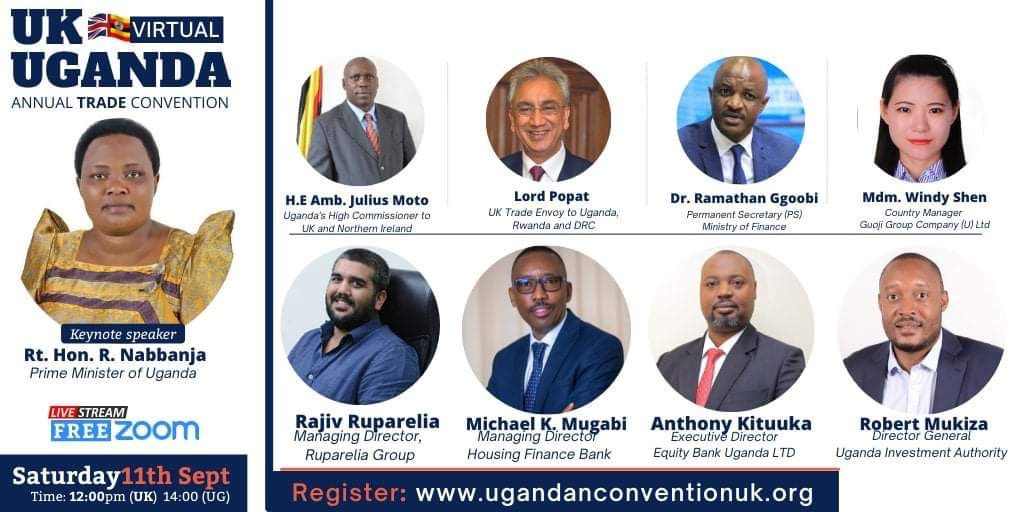 Prime Minister Robinah Nabbanja is set to speak at the virtual 11th UK-Uganda Trade and ...