A 37-year-old man identified as Gubindi Musa, a resident of Mpummude-Kimaka division who was arrested and detained at Magwa Police Station in Jinja District was found dead, a day after he was arrested.

Musa’s body was found hanging inside the police cell and his death was finally described as suicide.

According to Police, this man Musa used a loose garment material from his trouser to commit suicide.

A boda boda rider in Jinja town, Mr Kisadha Sayid told our reporter that Musa was arrested by police after failing to pay the Shs300,000 loan he had obtained from Pride micro-finance bank.

His colleagues invited him at Pride Micro-finance so that he can clear the loan he had received before, but shocking he was just arrested and put behind bars at Magwa Police station. On Friday morning, we went at the police to do a follow-up on his case, but unfortunately, he had died,’’said Kisadha. 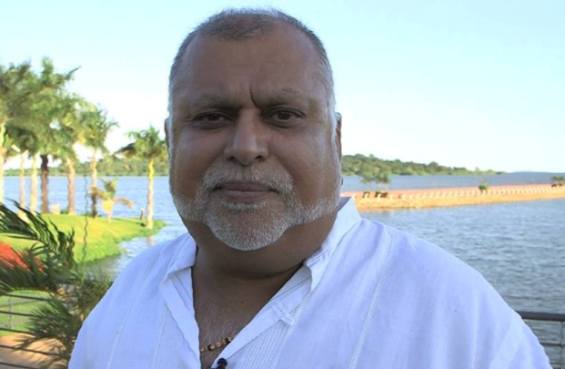