Michel Temer called for trust after being the new leader of Brazil and he said, “Trust in the values of our people and in our ability to rebuild the economy,”.[9]

He has named a business-friendly cabinet that includes respected former central bank chief Henrique Meirelles as finance minster. Ms Rousseff denounced her removal as a “farce” and “sabotage”.[4]

Mr Temer was the leftist Ms Rousseff’s vice-president before withdrawing his party’s support in March. She has accused him of involvement in a “coup”.

After Wednesday’s all-night session that lasted more than 20 hours, senators voted by 55 votes to 22 to suspend her and put her on trial for budgetary violations. In her final speech on Thursday afternoon,[1] she again denied the allegations and vowed to fight what she called an “injustice” by all legal

Mr Temer,[8] 75, has now taken over as president for up to 180 days – the maximum time allowed for the impeachment trial of Ms Rousseff, 68. He said: “It is urgent to restore peace and unite Brazil.[7] We must form a government that will save the nation.”

Stressing that “economic vitality” was his key task, he added: “It is essential to rebuild the credibility of the country at home and abroad to attract new investments and get the economy growing again.” But he also said Brazil was still a poor nation and that he would protect and expand social programmes.[10]

“Let’s stop talking about crisis. Let’s work instead,” he said.

Who is Michel Temer ?

Michel Temer also said he would support the sweeping investigation into corruption at state oil company Petrobras that has embroiled many politicians and officials. Mr Michel Temer has nominated a 22-strong cabinet.[3]

There are no women, although two more names are expected to be added to the cabinet.[2] Ms Rousseff had earlier suggested that sexism in the male-dominated Congress had played a key part in the impeachment process.

Mr Meirelles, the new finance minister, built a reputation for calming nerves in the markets when heading the central bank, and helped tame inflation to create one of the country’s biggest economic booms.[9]

But analysts say Mr Temer’s popularity ratings are as bad as Ms Rousseff’s and he faces many challenges.

During the overnight debate, Senator Jose Serra, who has been named the new foreign minister,[5] said the impeachment process was “a bitter though necessary medicine”.

“Having the Rousseff government continue would be a bigger tragedy,” he said. Brazil is suffering from its worst recession in 10 years, unemployment reached 9% in 2015 and inflation is at a 12-year high.[4] 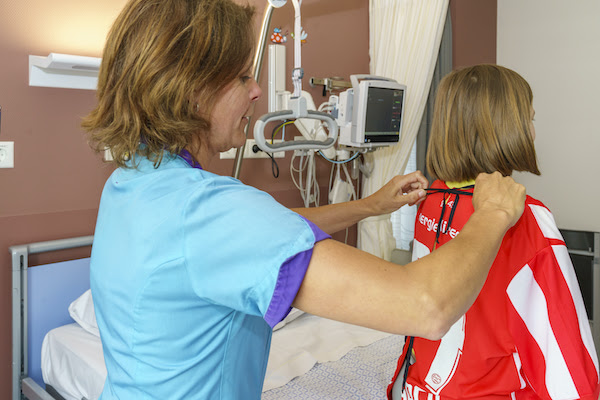