Google to Give Training to 1 Million Africans to Boost Jobs

Google Inc. is scaling up its digital skills training programs to accommodate a million Africans in the next year,[1]   aiming to deal with high unemployment numbers on the continent.[4]

The U.S. tech giant is planing to give training to 300,000 people in South Africa, it said in a statement Tuesday,[4]   a country where 35 percent of 15-to-34-year-olds are unemployed. A further 400,000 Nigerians and 200,000 Kenyans will receive free digital training, while another 100,000 people will be selected from other sub-Saharan Africa countries.

“Google is in Africa for the long haul and we are making an investment in talent,” Google South Africa country head Luke Mckend said. “We hope that the people trained will become pioneers in the field and do great things in digital for companies and for Google.”[1]

He said more needed to be done to support people in Africa in order to succeed in the digital world.[5]   “The internet offers huge opportunities to start new businesses and grow existing ones, and we’re committed to helping Africans make the most of the digital revolution.”[6]

The company has partnered with levity Africa to develop training programs and is rolling out a new online education portal for learners in the region.[1]   “We’re also talking to a number of other potential partners across Africa with a view to scaling the digital skills training program and helping to reach even more young people in more countries,” Google said in a statement.

African Internet bandwidth increased 41 percent between 2014 and 2015,[7]   according to a Telegeography Global Internet Geography report. Research conducted by Google suggests Africa will have 500 million Internet users by 2020.[1]

Large U.S. tech companies such as Google, a unit of Alphabet Inc, Apple Inc, Amazon.com Inc.[8]   and Facebook Inc. have been under public scrutiny globally for the relatively low tax payments they make outside the U.S. Partly to shore up their credentials as good corporate citizens, the companies have often funded free education programs and touted the number of jobs their businesses have helped create.[2]

Google said in February that it had trained one million Europeans in digital skills and committed to training another million by the end of 2017.[5]   The company has also joined the European Commission’s Grand Coalition for Digital Jobs,[4]   an effort to educate more Europeans for jobs in the information technology sector, along with companies such as Cisco Systems Inc. Microsoft Corp., Oracle Corp, Samsung Electronics Co., SAP SE and Telefonica SA.[1]

Facebook, in 2014, backed the U.K.’s Web for Everyone campaign,[9]   which sought to train Britons in Internet-related skills. Apple, meanwhile, has announced it is opening a training center in Naples, Italy, to encourage Europeans to learn to code. The company has also highlighted the number of jobs it has created in Europe, both directly through its stores and data centers, and through the companies that create apps for its IOS.[5]

Amazon said in January that 10,000 new jobs in Europe were the result of its business in 2015 and that it would create “several thousand more” this year.[1] 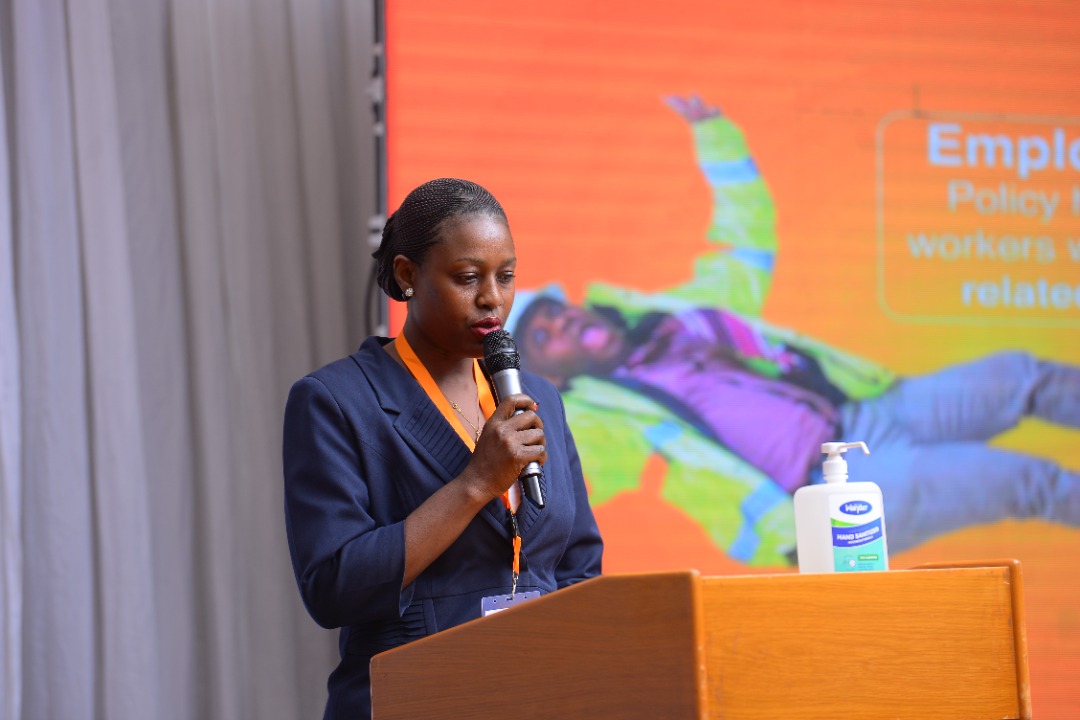 In a bid to address cost of medical bills during covid pandemic, GA Insurance Ltd ...