Some Ugandan MPs have asked the government to immediately suspend all the officials at Bank of Uganda who are reportedly said to have involved in the current scandal.

According to the MPs, they also want the government to temporarily recruit an international audit firm to do scientific techniques of investigations in the central bank.

Three months ago, the parliamentary committee on commissions, Statutory Authorities and State Enterprises (COSASE) carried out an investigation on the bank’s role following the closure of 7 commercial banks and finally presented a condemnatory report.

The legislators who included Okot Ogong Felix of Dokolo North, Pentagon Kamusiime of Butemba County, Kaps Fungaroo Hassan of Obongi County, Kaberuka James of Kinkizi West and Waluswaka James of Bunyole West mentioned that what is taking place is disappointing, immoral and a shame to bank’s leadership.

Therefore, the above lawmakers want the government to immediately debar all Bank of Uganda officials said to be involved in the illegal currency printing.

Other lawmakers however advised government to recollect the current legal tender and print the new currency to help save Uganda’s economy. 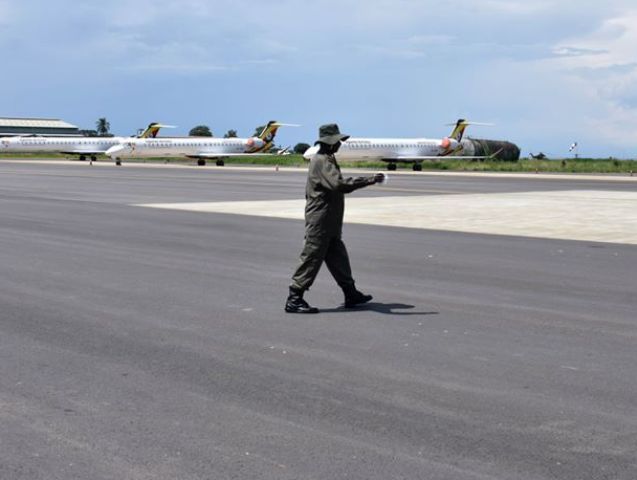