Nakivubo road to be renamed

Nakivubo Road To Be Renamed After Ssebaana Kizito

The KCCA Council has passed a motion to have Nakivubo Place Road named after former Kampala mayor John Ssebaana Kizito.

On Thursday, during an extraordinary sitting to commemorate his life, the KCCA council led by the Lord Mayor Erias Lukwago resolved that the road be named after Ssebaana Kizito in recognition of his services to the city during his tenure as mayor.

“His legacy mostly runs around that place because it is where Nakivubo channel is located and he championed its construction, “said Lukwago.

The motion moved by the Deputy Lord Mayor Sarah Kanyike to recognize Ssebaana was seconded by other councilors led by FDC’s Doreen Nyanjura of Makerere.

“He was a fountain of wisdom and had brainpower, “Nyanjura told the council adding,  “In one of his last interviews he strongly warned against the age limit bill.”

No councilor voted against the motion.

The road runs from Entebbe road roundabout (near Usafi Market) via Container village and ends at the junction to Namirembe road.

Other streets including Dustur, Siad Barre, Market street, Kulekaana  and Mengo hill roads had been tipped to be renamed after Ssebaana but the KCCA council zeroed on Nakivubo place road.

The former Kampala mayor and DP president Ssebaana died of stroke on Monday at Nakasero hospital having been admitted for 2 weeks.

He will be laid to rest on Saturday in Luwe 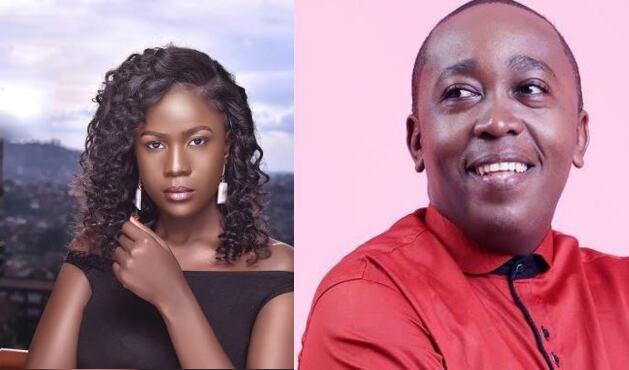 Media Personalities Joining Politics, Where does this Leave Objectivity?