Police in Homa Bay Town Kenya apprehended 35 teenagers on Friday after finding them at a sex and drugs party in a certain house at Sange Estate.

According to Mr Lango, minors between the age of 13 and 17 were found drinking alcohol and smoking cannabis inside a house in Sange Estate. He added that different brands of alcohol were found on the table and on the flour inside the house.

‘We found used condoms which we think the teenagers used to engage in sexual activities. 6 of them escaped as soon as we arrived, ‘he added.

‘We found some of the minors dressing up when we stormed the house. The house was turned into a bordello’.

The Chief said a parent had rented the house for two of her daughters. They always tuned on loud music which forced neighbors to raise an alarm.

The parents were summoned. The owner of the house may be charged, according to the officer. 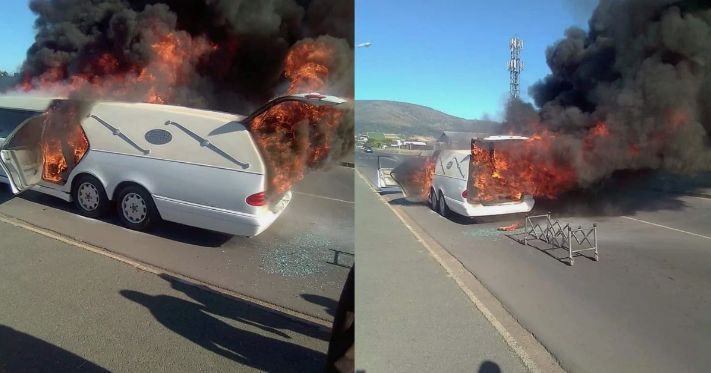