This week began with people in and around Kampala having mixed reactions over the resignation letter Mrs Jennifer Musisi Semakula handed to the president which made some people happy and others heart broken, it therefore made the president to think hard on who exactly could be a better replacement of Mrs Musisi.

After the breaking news, the joyous Mayor of Kampala Lord Mayor Erias Lukwago was over the moon saying Mrs Jennifer was put in a place which she doesn’t belong to, he also warned her replacement that the seat is really hot, so whoever comes to take over should be ready.

Now sources reaching our desk indicate that the president has already short-listed a number of names to replace Mrs Musisi and among the names is lady Justice Catherine Bamugemereire who is currently the chairperson of the land inquiry commission.

Bamugemereire has been praised for her toughness in land matters saying she’s fit to replace Madam Musisi as the Executive Director of KCCA.

Bamugemereire has handled several high profile land inquiries and she has done them pretty well. A trusted source went on and said Lukwago is hard to crack, so they need to find someone who can contain him like Mrs Musisi did in all her 7 years of service.

Among other names to be considered as Jennifer’s replacement by the president for The KCCA high office is Frank Tumwebaze, formerly minister for Kampala and now ICT minister. Mrs Allen Kagina head of the UNRA. 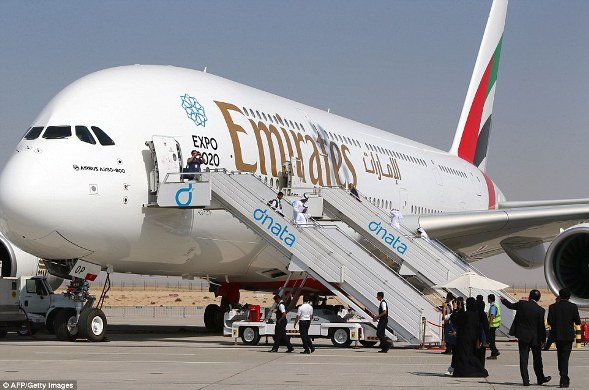