Pastor Bushiri who is commonly known as “Major 1” Papa in Christian series dedicated the new Gulf Stream Jet to all those who follow him and understand the vision. The man of God is reportedly said to run other big businesses out side Malawi such as diamond business.

However, some of his followers on the social media criticized him for spending money that he would have used to help the poor.

below is what the pastor Bushiri replied.

After the ceremony, pastor Bushiri was interviewed by Nyasa times on phone and he happily said,” Iam a man of God, I therefore believe that I need to live by example, the word of God that I teach strengthens every one’s faith, I can do all things through Christ who Strengthen me and that is what am doing right now, Iam what God says Iam but not how other people judge me.”

Pastor Shephered Bushiri is a young Malawian pastor who is also commonly known for his amazing international prophecies which came to pass, he prophesised the Boston marathon bombing in the United States of America, the Eastgate mall terrorist attack in Kenya, the death of the former South African president, Nelsen Mandela and the death of the former Malawian president, Bingu Wamutharika.

When he prophesised about the Boston marathon bombing in United States, later it came to pass and this made him to be invited to the US to give more highlights on such incidents.

Excited Couple Welcome Set Of Twins After 16 Years Of Childlessness

You May Never Find The Perfect Person, But You will Get The Right Person

When The Communication Channel Breaks, Most Things Die

Are You Among The Covid-19 Lucky Ones?, If Not, Read On

Hushpuppi; From Flaunting Private Jets And Luxury Cars On Instagram To Jail

It’s the Little Things That Win The Heart

Build Your Self Esteem, It Is The Beginning Of Success 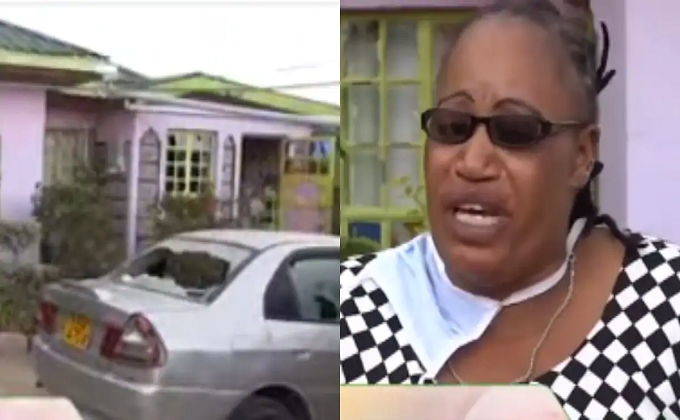 A woman is counting loses after her ex-lover broke into the house, destroyed her property ...