Tanzania’s legendary artiste Chalamila Rehema commonly known as Ray C has shocked her fans after posting a suicide post on her instagram page.

Check also: After Suicide Attempt, Christine Was Sentenced To One Year In Prison!

It appears that Ray C has been battling with depression silently which has made her to think of committing suicide.

The Tanzania artiste has reached a point where she feels like killing herself, because she thinks as if she is now useless.

I have no option, except taking my own life this very year. It has been on my thoughts,’part of her Instagram post reads.

The singer however said she has been going through a lot lately, although she was unable to reveal exactly what could be troubling her.

Last year but one, the singer was sent back to rehab in Tanzania’s capital, Dar es Salam after trying to commit suicide, this means it’s not the first time she is talking about taking her life.

Many other artistes have gone through the same incident and they were finally helped. 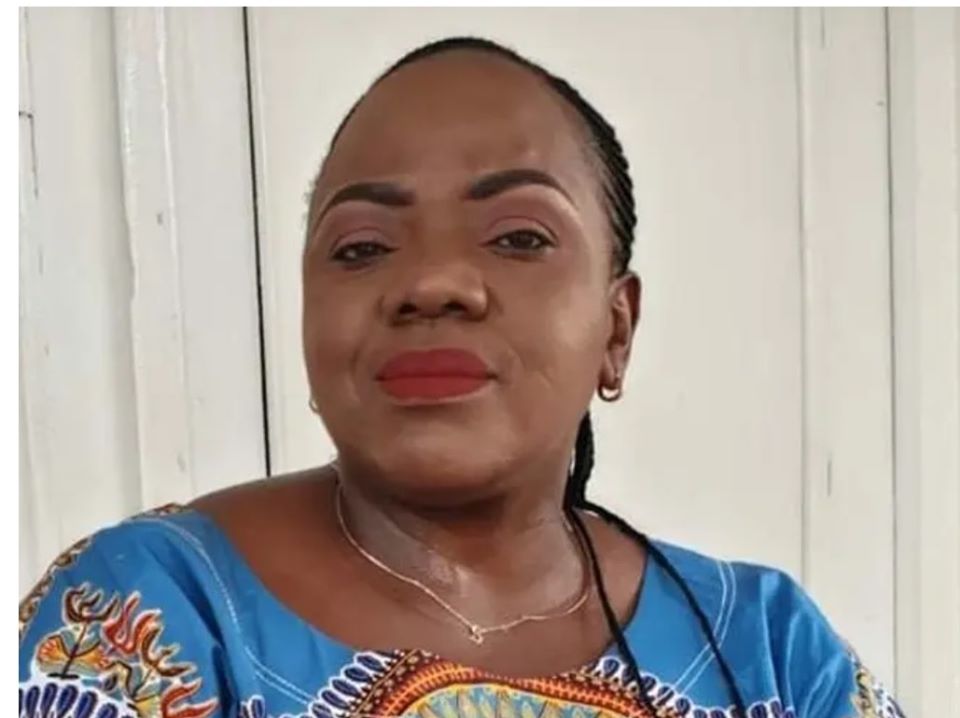 UK Based Congolese identified as Belly Mujinga, 47, who was an employee at Victoria Station ...