Home » News » Business » Why Russian Tycoon Threw $20,000 In To Audience At Business Forum

Russian tycoon identified as Mr Igor Rybakov fired up the global business forum after throwing cash worth $20k equivalent to over UGX72 million in to audience at Gazprom Arena (stadium in St Petersburg) Russia.

Many people struggled to pick up the money, which was in 1 USD bills, as the tycoon Rybakov revealed that he wanted to assist young Russian entrepreneurs to have something to begin with in order to be successful.

The picture shows a countdown on a big screen before the rich man poured cash in audience at St Petersburg stadium.

It was a big surprise to all those that attended the conference, seeing the dollar notes flying in the air before diving to pick up some of cash from the floor.

Thereafter, the Russian tycoon walked to the stage to deliver his speech to the audience.

The businessman told the Synergy Global 2019 business forum how he got started in building his wealth worth $1.3 billion, after his dad Vladmir gave him just 1 USD. His father instructed him to make sure he multiplies the money and then divide it.

He followed his father’s instructions and as we talk right now, he is among the top 100 Russian billionaires in Putin’s regime.

I want you to adopt the same idea. Even if you pick just one dollar note, take it, multiply it and do share it, it will definitely work for you,’he said.

The 47 year old Igor Rybakov is a philanthropist, author and the founder of Technonicol Corporation which manufactures building materials and systems. 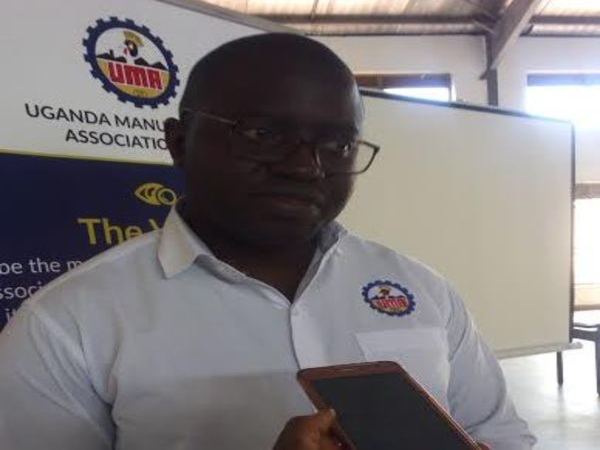