The Uganda Alcohol Industry Association recently released a report indicating that illicit alcohol production is one of the country’s biggest tax leakages.

The report showed that the production of illicit alcohol is one of those big tax leakages. Apparently, it costs the government huge sums of money in taxes.

‘’Tax leakage is driven by wide-scale under-declaration of production of spirits. Mainly illegal waragi by small scale registered and unregistered entities located in hidden clandestine areas outside of main towns,’’ the report indicated.

When they put figures to the loss, the government lost an estimated shs 1.6 trillion in unrealized taxes due to trade in illicit alcohol.

The value of illicit alcoholic drinks increased from $577.8 million in 2017 to $956.8 million in 2020. In addition to that, the total consumption of this type of alcohol increased by 9.1% partly due to lack of regulation.

Reports also indicate that distilled and fermented home-brew were found to be the most prominent of illicit drinks.

Behind them are illicit spirits whereas some home-brew is widely available in both urban and rural areas. They added that these come in very many different brands, with illicit waragi being the most popular.

The report, on the other hand, noted that there is a need for government to increase focus on control in sales of alcoholic drinks. 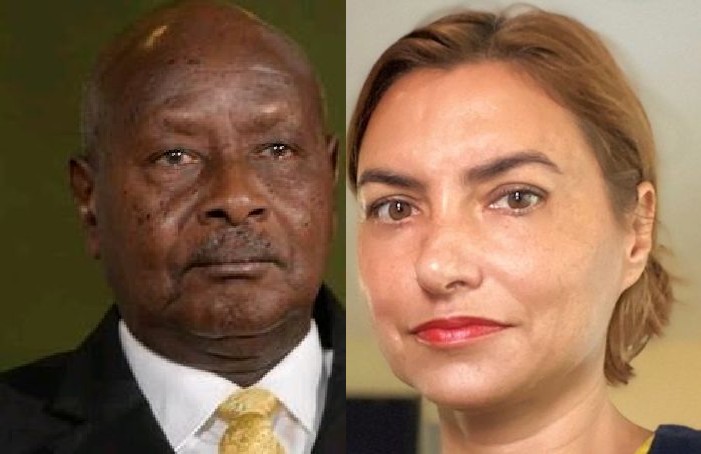 Uganda gaining middle Income Status as a country is something the President has been obsessed ...