A 32 year old single mum identified as Wambui Wangu Alice in Lamu County in northern coast of Kenya has shocked residents by launching a special initiative which supports men to marry at least three wives.

The single mum of one noted that the government should quickly amend marriage law whereby men should be forced to practice polygamy, to marry at least more than one wife to help end adultery in marriages.

She said polygamy will also help increase population within different parts of Kenya which have low population such as Lamu County which according to the recent population census has only 143,920 persons.

Ms Alice mentioned that the comparison between men and women in Kenya is distorted to the advantage of women.

“Our country has more women than men and that’s why there is need for the men to marry at least three wives so that all women can have husbands instead of having to secretly approach other people’s husbands and end up being attacked, hot water poured on them, hands cut or even being killed. The government should introduce such a law that will make it mandatory for men to marry not less than three wives. By doing so, I believe we will have a country which is free of prostitution and any other forms of promiscuity,” said Ms Alice.

“Many of us (women) are crying everyday due to lack of men to marry and support us economically and socially and end up engaging in prostitution which is very dangerous bearing in mind that there is HIV and AIDS. So it’s the high time the men in this country change their conservative mentality by considering marrying more wives so that every one of us gets a husband,” she added.

Ugandan Lady Gets Infected With HIV While On Kyeyo In Dubai 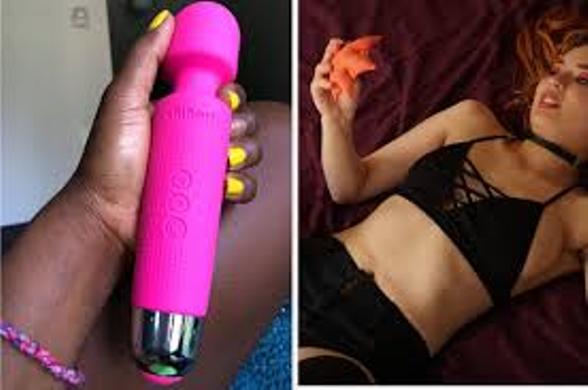 While sex is not always a comfortable topic, it is a part of life, just ...