NTV news anchor Faridah Nakazibwe has come out to caution people to stop asking others, especially women when they are giving birth. This is after she interviewed radio personality and musician, Shine Omukiga.

Shine who is a sister to popular comedienne Ann Kansiime said that she had over 20+ miscarriages.

“Stop asking people why they haven’t given birth. Many women are struggling with infertility and other complications. Artist @ShineOmukiga endured 20 miscarriages and a stillbirth before she could finally hold the live fruit of her womb. She told her journey on @NTVMwasuzeMutya,” said Faridah through her Twitter page.

While appearing on the Mwasuze Mutya program, the Western Uganda artist told her story to motherhood which left people shocked.

She revealed that the miscarriages she had were actually more than 20. At one time, she even felt the baby leave her womb while on stage as she performed.

“One time I was on stage dancing and I literally felt the baby leave my womb. It was too much in that I stopped counting the miscarriages. Honestly speaking the ones I counted were 19. Others I would just see blood spots come out,” Shine Omukiga said.

For that matter, she’s not looking forward to baby number two. And if her man is into having a second child, she’s alright with him having the baby with another woman.

Kansiime also via an earlier YouTube interview said that she had suffered several miscarriages prior to having her first baby. The family however says that prayer was their hack to overcome this problem. 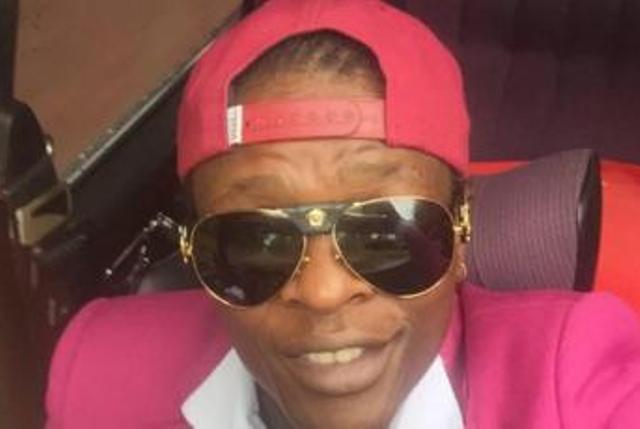