Hussein Rashid, 38 is the first Tanzanian creator of motorcycle engine. He has always loved mechanics since he was five years old. His father inspired him into fixing and creating toy cars.

“When I was younger my friend’s parents used to buy toys for them but for me my father would always encourage me to create mine and that is how I developed the passion in mechanics” he says.

Talking about when he started making motorcycle engine Hassan said it was 2003 when he was at college as he thought he could make an engine as other countries do.

Hussein attended primary school at Mwanzange in Tanga and persuid his secondary education at Mkwakwani Secondary School in the same region then joined Mbeya Technical institute. He later joined Dar es Salaam School of technology DIT and graduated with a degree in mechanical engineering.

How he begun to build a motorcycle engine!

“It is sad that almost everything in our country comes from China and other developed countries while we have talents here. My first dream was to make a car after noticing the difficulty in getting spare parts including spending a lot of money, so I decide to start making a motorcycle engine,” he says.

He says Tanzania can achieve its industrialization goals if the government doubles its efforts in supporting youth with technology and tapping into their talents.

“In the world there is no real industrial development if we don’t speak of metal industries otherwise we will have industries which are similar and we will be forced to buy other goods from abroad,” he says.

He stated that due to country’s technological situation, it is very difficult to believe in someone’s talents especially discovery of news ideas for industrial development. “With no doubt many people don’t discover new things in the world today and are simply modifying and improving the existing ideas and goods,” he said.

Hussein said unlike other capital goods, the number motorcycle users and spare parts is growing everyday. These include farmers, civil servants, students, industrialists and many others. Other types of goods are only used by a group of people who are engaged in that particular field.

These products have also the advantage of the possibility of making some changes of the product if need be and introduce new products for that particular time and market and continue with mass production over the days. All that is required here are talents and skills.

Aim of his project

The main aim of the project is to give support to the program of Transforming Tanzania towards Becoming a Middle Income Country through Industrialization.

He said for real development to take place in the country, we need more than 50 per cent of all citizens to participate indifferent areas of the program.

The first phase of industrial development is to make sure that the country delivers a good training program for its people, to be followed by empowering them to establish small industries. “In Tanzania we have a good number of professionals in technical training who can bring big changes in industrial development,” he stated.

It is now upon the government to make use of them. This phase started since the times of the late Mwalimu Julius Nyerere as he had implemented a very good programme where artisans, technicians and professionals were produced but we failed to utilize them. “As a mechanical expert I believe we will develop if only we include our people in the industrialization programme,”he says.

With the completion and success of hiss project, he wants to encourage students to take up technical studies since there is production limit of the metal industries and thus their existence is not stable.

It is therefore important to consider producing products needed in mass, which are marketable and which can be changed with time if required. He also calls on the government to assist, support and enable those people who can make such goods to achieve their goals. Such types of goods are like motorcycle, cars and spare parts.

Among the challenges he faced are lack of materials availability and lack of confidence of locals that Tanzanians can do something tangible for export. 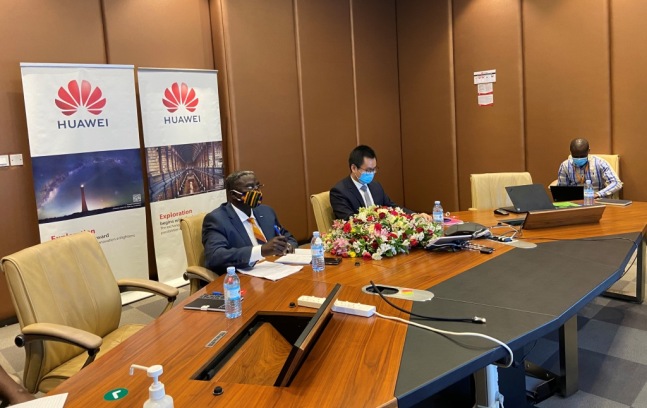